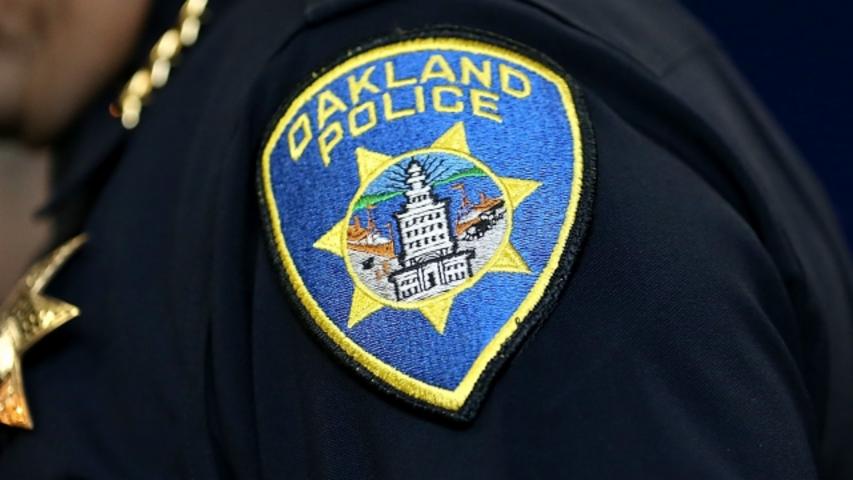 Three officers are on administrative leave as a result of the accusations. The investigation reportedly began after details regarding the relationships were discovered in a suicide note left by an Oakland police officer last year, sources told local media.

KPIX reports several officers eventually said they lied about their relationship with the girl and that one officer admitted to knowing she was underage at the time.

Sources have told news outlets the girl at the center of the scandal is believed to be the daughter of a civilian employee of the police department.

See more of the biggest news scandals of 2015:

Millions of adulterers (and perhaps some who signed up just for the thrill) were explored this year when hackers made good on a promise to release the contact information of everyone on the notorious Ashley Madison cheating website. The names, credit card information and sexual preferences of millions were revealed in the big hack, including reality star Josh Duggar.

Former Secretary of State Hillary Clinton spent a good amount of this year defending herself for using private email servers to conduct official State Department business. The story dominated headlines for months, with many opponents questioning potential security lapses along with her judgment for using the servers in the first place. Clinton herself has admitted it wasn't her smartest decision.

(Photo by Bloomberg via Getty Images)

The world now knows that New England Patriots quarterback Tom Brady prefers slightly deflated balls, thanks to Deflategate. The controversy began when the team was accused of improperly tampering with footballs used in the AFC Championship Game against the Indianapolis Colts. Months after winning Super Bowl XLIX, Brady was slapped with a four-game suspension over his role in the scandal, which was reversed in time for him to play.

The U.S. Department of Justice indicted more than two dozen FIFA officials and prompted nine arrests in Switzerland on counts including racketeering and money laundering related to the 2018 and 2022 World Cup bids.

More from AOL.com:
Prince's doctor was about to drop off test results the day he died
Americans with these jobs retire the earliest
Facebook launches investigation into report of political bias