Nostalgia alert -- There was a mini Spice Girls reunion and there are pics to prove it! 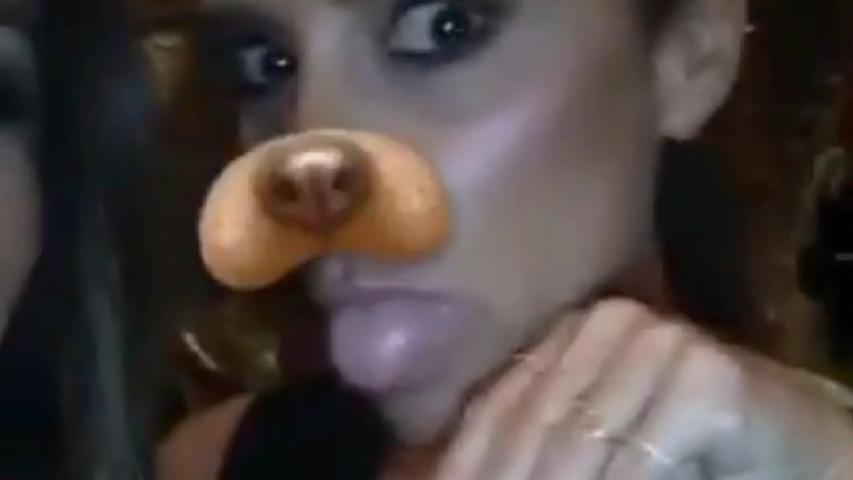 Be still our beating '90s hearts! There was a mini Spice Girls reunion!

It was just your average day, scrolling through the Instagram feed when pops up a pic of Scary, Baby and Sporty Spice! That's right, on Wednesday afternoon, Mel B posted this pic on Instagram with the caption, "And I say oohhhh LALA."

And I say oohhhh LALA

The pic comes on the heals of possible new music on the way! It was just this past week that the trip were spotted heading out of Play Deep Studios in London, according to The Mirror. While nothing has been officially announced, Mel B spoke with The Mirror and told them that if anything does come from it, it was be all their own songs. Last time we saw them all together was the London Olympics back in 2012, and it was epic.

Ahhhhh had a lovley morning with you baby ❤️❤️❤️❤️🇬🇧🇬🇧

Plus, she mentioned they the whole gang is in a group text together. Where do we sign up for that?!

Check out more Spice Girls love in the gallery below!