McDonald's might swap all its frozen beef patties for fresh ones 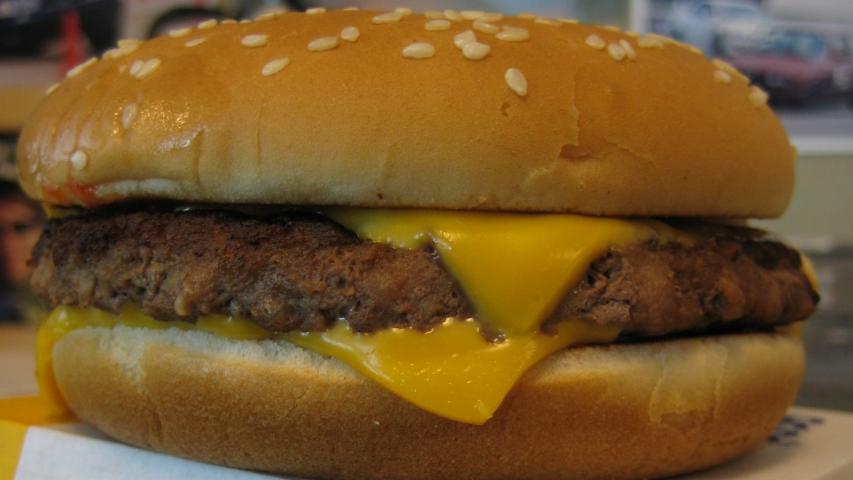 Where's the fresh beef? Apparently, it'll soon be under the golden arches.

McDonald's is swapping out frozen burger patties for fresh beef in 14 of its Dallas-area locations.

SEE ALSO: Apple is no longer the world's most valuable company

The company has been touting 100 percent real beef patties for some time now, but its website says freezing them maintains "the freshest flavor."

McDonald's has been fighting slumping sales in the U.S., and testing fresh beef could be another effort to lure in customers.

McDonald's might swap all its frozen beef patties for fresh ones

And some of McDonald's biggest competitors, like Shake Shack, use fresh beef burgers as a main marketing point.

While it's still early to see if fresh beef will be rolled out everywhere, a company spokesman told USA Today, like any test at the company, this is simply meant "to see what works and what doesn't."

More from AOL.com:
Make Taco Bell's 'Crunchwrap Supreme' at home with these easy steps!
The 25 best fast-food chains in America
Why Chick-fil-A's restaurants sell 3 times as much as KFC