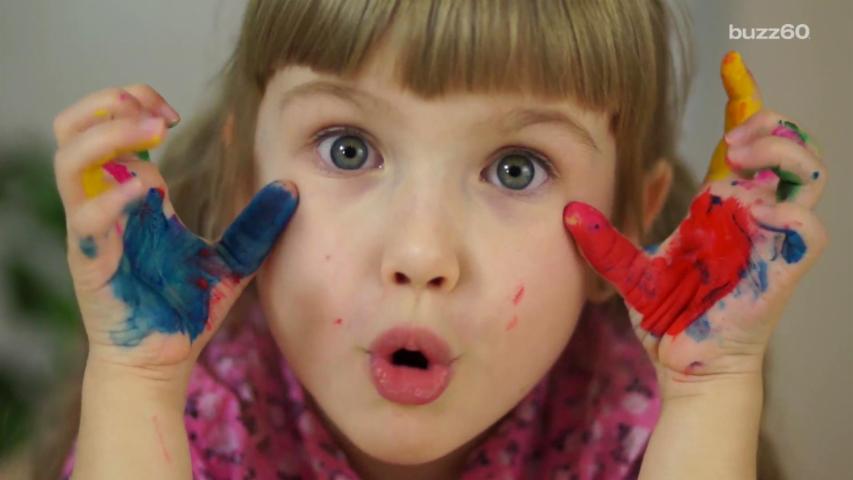 Just because you read it on the Internet doesn't mean it's true.

Focus Magazine wants to make that 100% clear in an article that debunks six common myths that people commonly fall for.

For example, they address whole "shaving makes your hair grow back thicker" myth. The magazine insists that there is no evidence to support these claims anywhere.

They also address the debate on whether humans only use 10% of their brain. The truth is, 100% of the brain is used, and each section serves a different function. One part controls language, another handles perception of vision, while another part controls behavior.

Speaking of behavior, parents – let your kids have some sugar. There are no studies to support that sugar causes any hyperactivity. Their bad behavior is likely just due to the simple fact that they're kids!

The myths don't only have to do with humans. There's a rumor out there saying sharks are immune to cancer, which is false!

Sharks can in fact get cancer. Worse yet, scientists are afraid that this myth might cause the entire species at risk!

Perhaps the most upsetting myth on this list is that mice lust after cheese. The little guys are actually totally impartial to it, and other foods can be used to catch them just as well.

So save the gouda for yourself, and remember: if there's no science to back it up, don't believe it!

Here are some heathy eating myths you were probably tricked into believing as well:

More from AOL.com:
Humans are 60 percent the same as chickens in one surprising way
12 items you should always buy from Walmart
Shop this video: Keep food fresh up to 5 times longer