10 jobs that will make you happy and rich 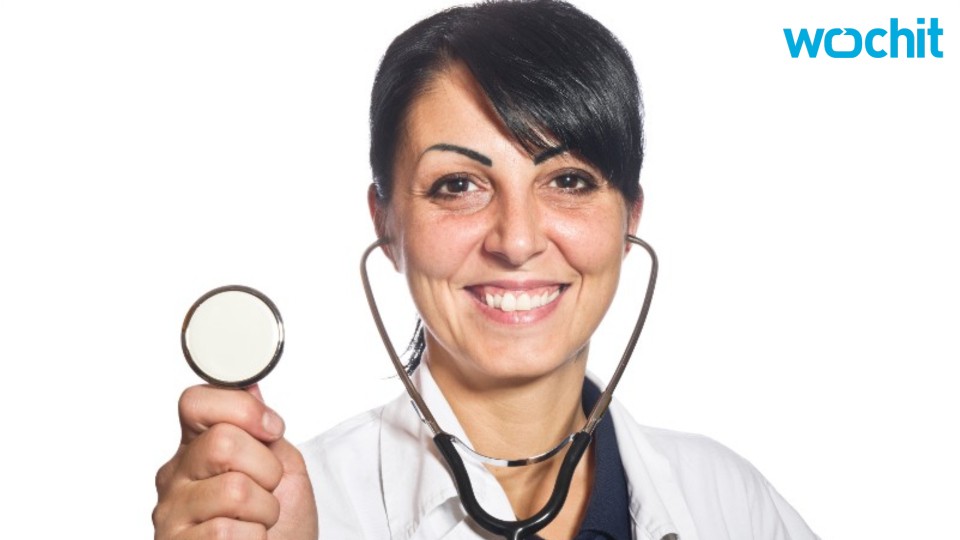 Most people believe "a happy career" and "a fat paycheck" are mutually exclusive, but online jobs community CareerBliss.com has found that these two things sometimes do go hand in hand.

CareerBliss compiled its new list of jobs that can make you happy and rich by analyzing more than 25,000 independent company reviews between January 2015 and April 2016.

The reviews are from employees all over the US who evaluated 10 factors that affect work happiness on a five-point scale: one's relationship with their boss, relationship with coworkers, workplace environment, job resources, compensation, growth opportunities, company culture, company reputation, daily tasks, and job control over the work performed on a daily basis.

CareerBliss combined those numbers to find an average rating of overall happiness for each respondent, and sorted the results by job title and salary to determine which jobs pay well and make professionals the happiest.

The No. 1 job on the list is chief marketing officer (CMO). People in this position gave the profession a "bliss score" of 4.06 out of 5. The average annual pay for these professionals is $171,000 a year, which is more than triple the national average salary of $48,320.

Here are the happiest high-paying jobs in 2016: 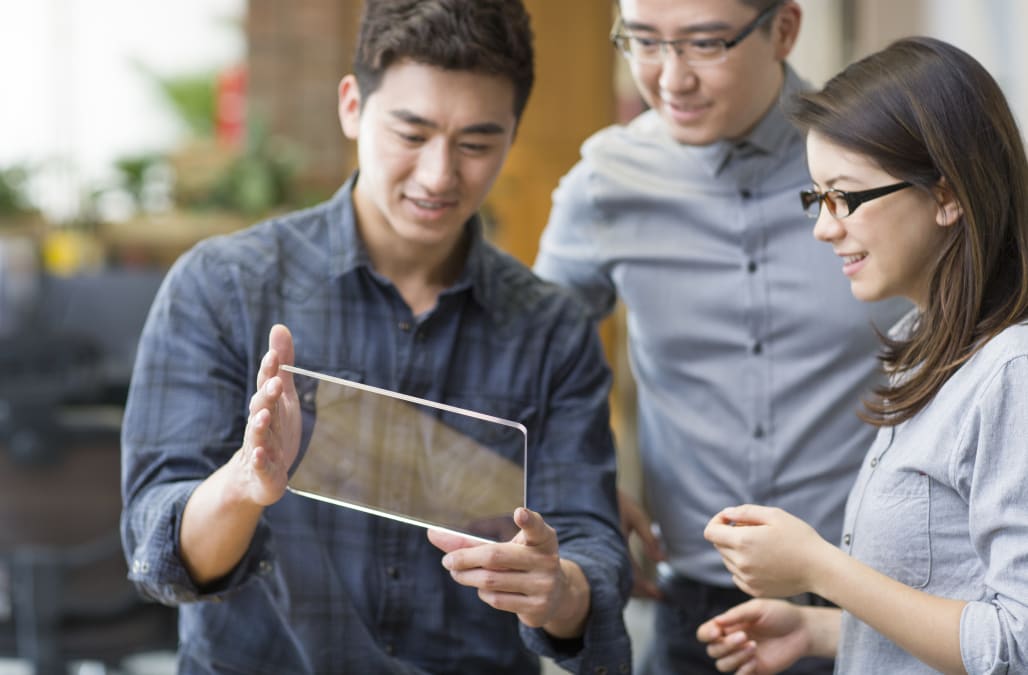 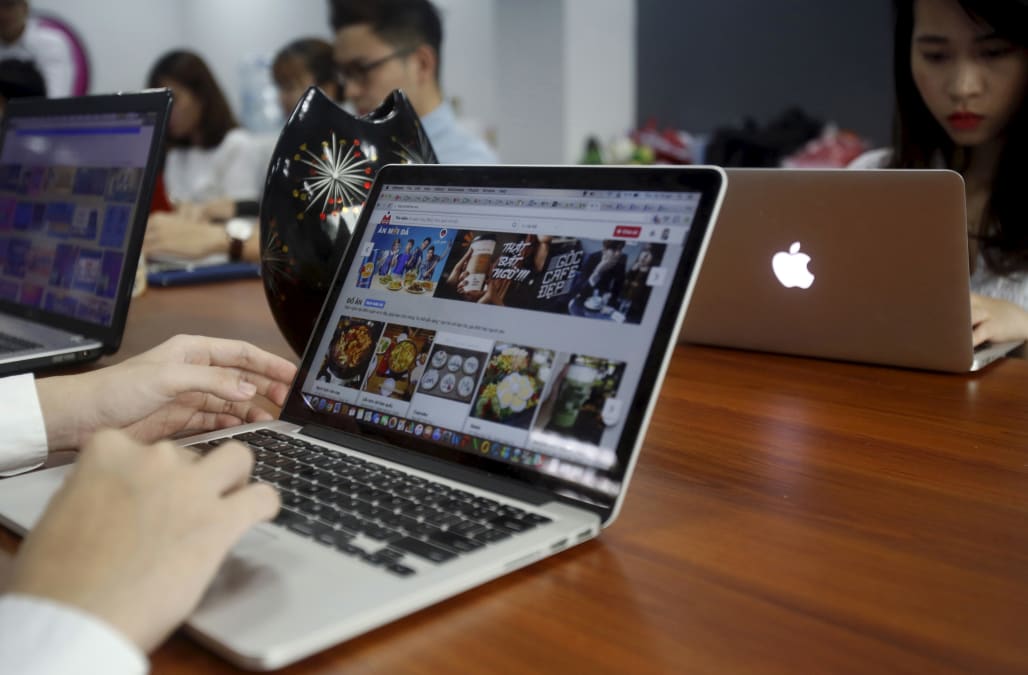 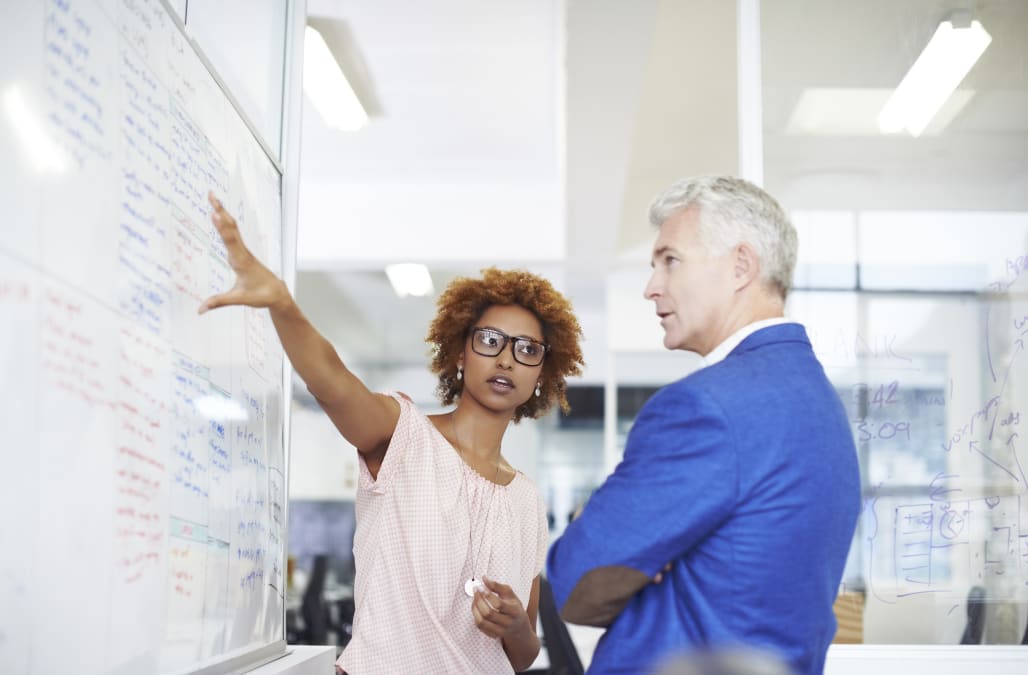 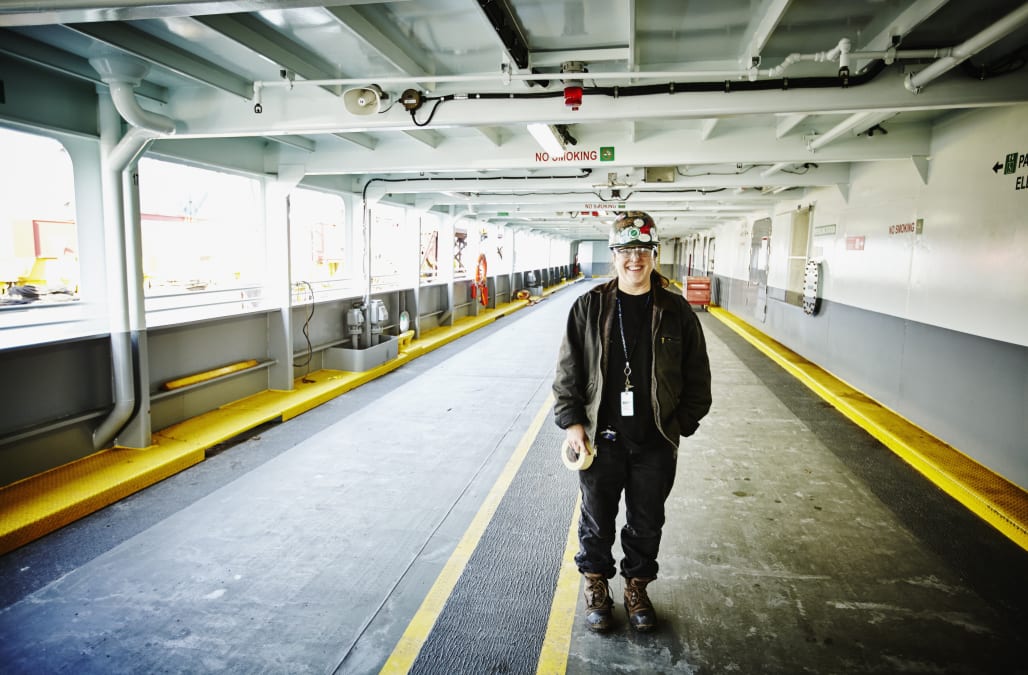 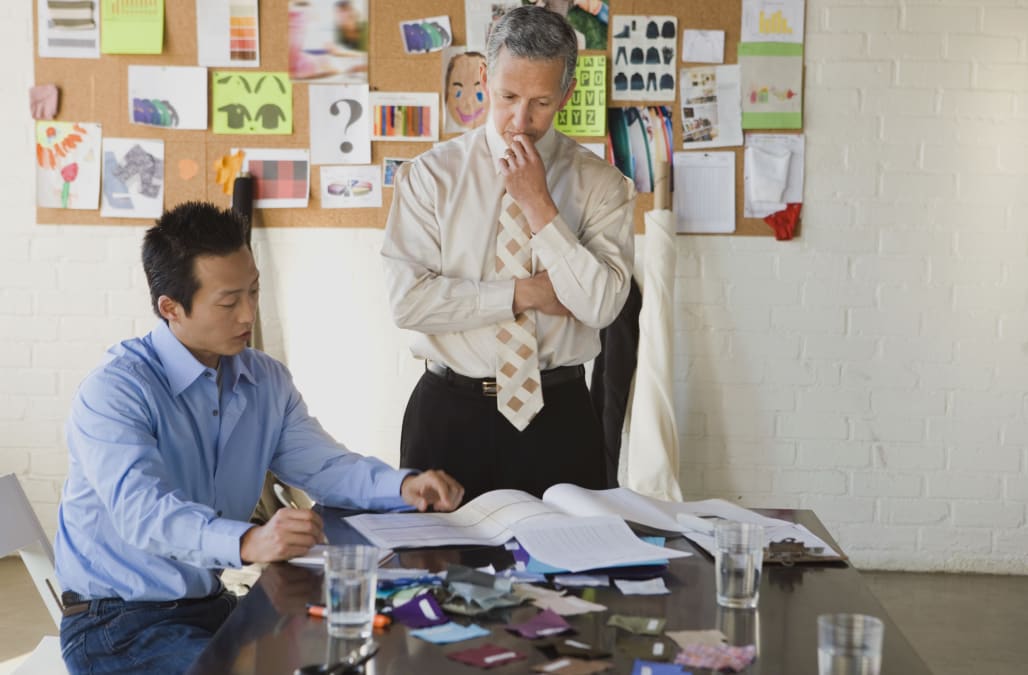 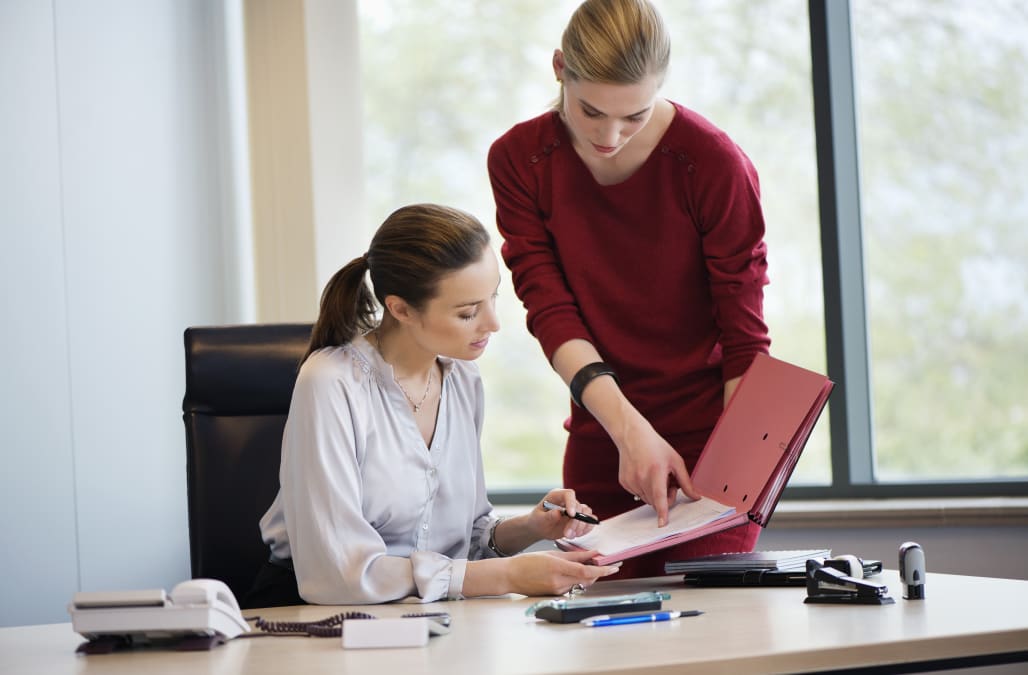 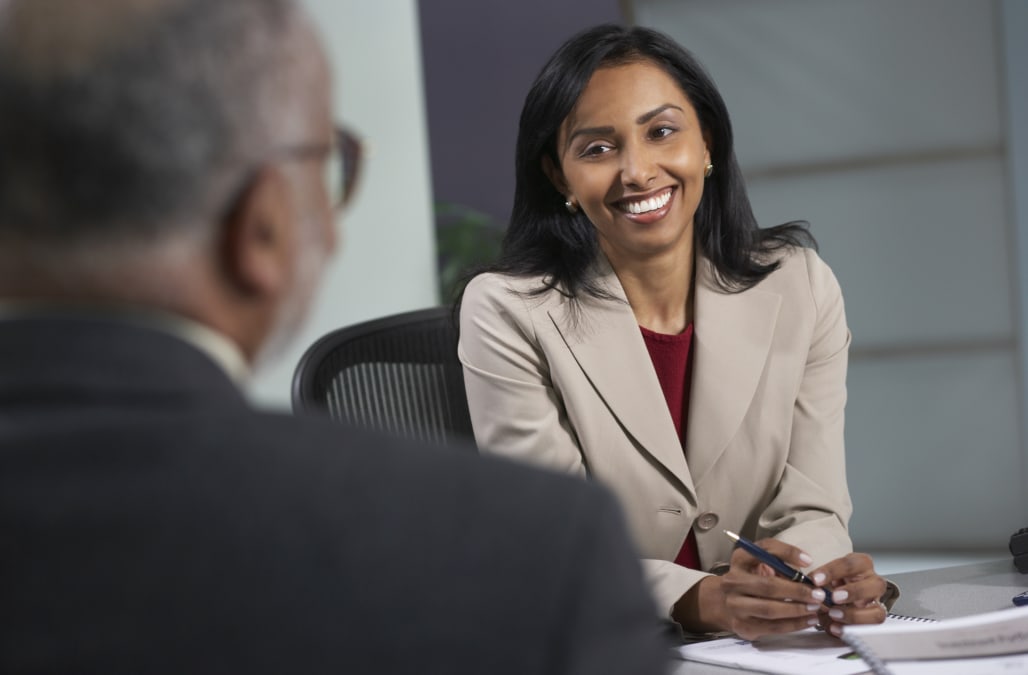 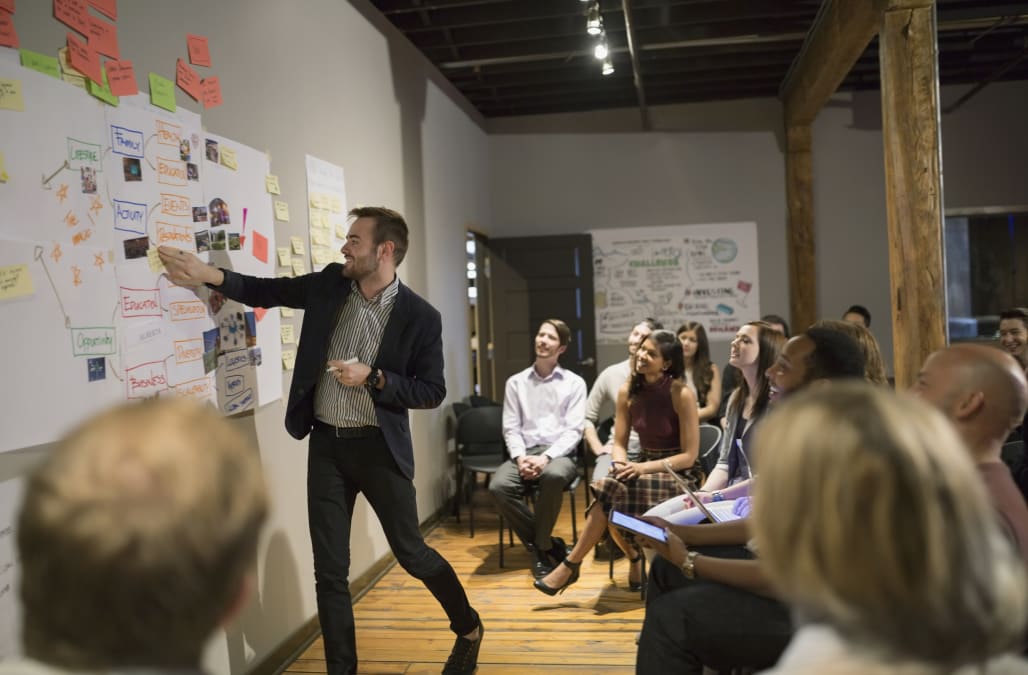 SEE ALSO: The 25 highest-paying jobs you can get without a bachelor's degree