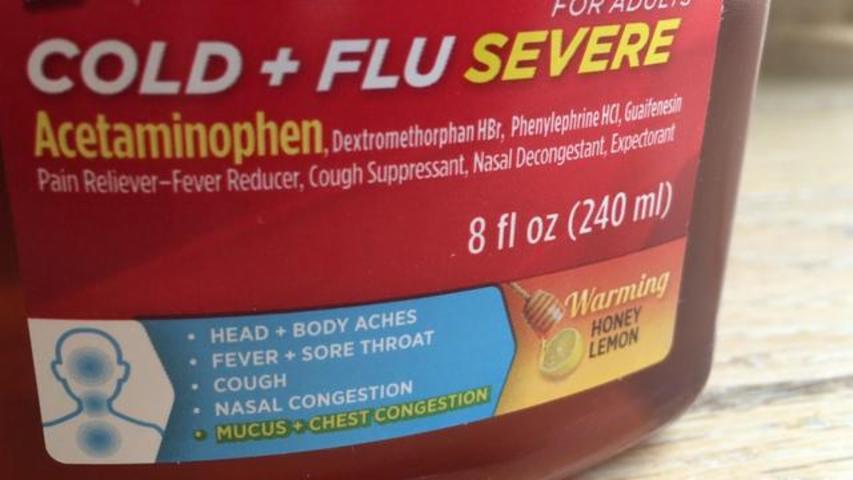 People often reach for acetaminophen to zap the pains they're feeling, but, according to a recent Ohio State University study, the common drug ingredient may also be draining them of their ability to empathize.

A press release by the university notes, "...When participants who took acetaminophen learned about the misfortunes of others, they thought these individuals experienced less pain and suffering, when compared to those who took no painkiller."

SEE ALSO: 5 planets where the weather will kill you

Trials involved nearly 200 undergraduate students. Half were given the drug while the others took a placebo.

Tests included reading scenarios and ranking the protagonist's level of distress and listening to white noise while determining if they or one of the others in the room were experiencing greater discomfort.

In both situations, the participants on acetaminophen were less inclined to recognize the full magnitude of suffering being experienced by others.

While the team is aware of the effects of the drug, they have yet to pinpoint the cause.

They intend to look further into the situation, as well as conduct studies to determine if ibuprofen spurs comparable reactions.