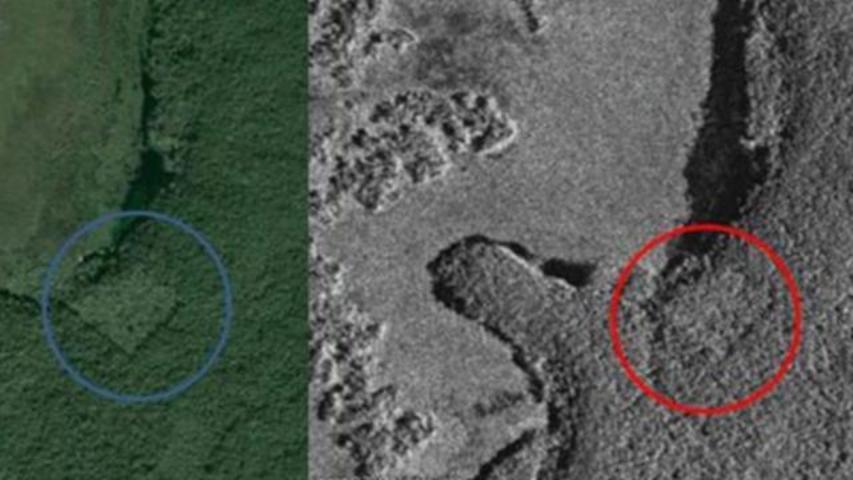 William Gadoury, a 15-year-old Canadian, was recently heralded for finding a previously undocumented Mayan city, but now, experts are expressing their doubts about those sections of land, reports the Metro.

In fact, Geoffrey Braswell, an anthropologist with the University of California, San Diego, told Gizmodo that the area in Campeche, Mexico, might be being used to grow a common drug; he is quoted as saying, "They're either abandoned cornfields, or active marijuana fields."

The piece adds that "marijuana operations are common in the area."

Meanwhile, the other spot, called San Felipe, has been identified simply as a dry area of swamp, notes WIRED.

Braswell and his team are considered to be credible sources because, unlike the teenager who made his discovery over Google Earth, they've actually been to the remote location.

Other scholars have also spoken out about the way Gadoury's discoveries were handled, with one emphasizing the need for proper confirmation while another called it "a terrible example of junk science hitting the internet in free-fall."

RELATED: See some of the most exciting recent scientific discoveries: