How to make yourself forget a bad memory 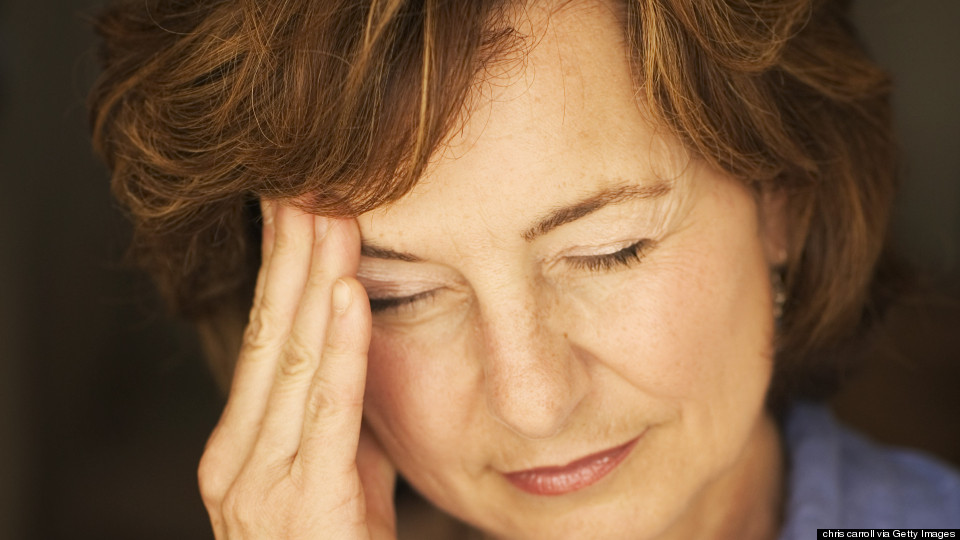 Memories aren't neat, self-contained wholes; summon up a specific incident from your past, and you're really remembering a big jumble of sensory and narrative details at once. If you reach back into your brain to recall, say, a childhood beach day, you're not just running through the events of the afternoon. You're also remembering the smells of the ocean and sunblock, and the taste of the shaved ice you bought on the boardwalk, and the cranky feeling that came with an especially bad sunburn. Years later, just one of those sensory stimulations — the salty odor, the sunburn sting — could be enough to bring the rest of them to mind. So could another memory, or even a broader thought: something about the ocean, maybe, or another childhood vacation, and then your mind takes a step sideways and suddenly you're back at the beach.

A memory, in other words, is inseparable from its context. And the more context a memory has to anchor it in place, as Ed Cooke explained in The Guardian earlier this week, the likelier it is to stick. "In more familiar territory, a fundamental rule of hosting a good party is to make sure the event transitions through several rooms or locations. Parties that unfurl all in the same space become a mess of disorganised memory," he wrote. "By contrast, when a party transitions through a series of differentiated contexts, such variety is soon reflected in memory, and one can recall precisely what one experienced in each location, enjoying each moment for its own recollected merits."

And new research, as Cooke reported, has taken this trick for remembering and turned it on its head, studying how to use context to forget a memory. In a recent study in the journal Psychonomic Bulletin and Review, a team of psychologists offered up one strategy for flushing memories out of the brain: letting yourself forget the related details.

The authors had participants memorize two separate lists of words as they viewed photos of outdoor scenes. One group was told to remember the first list before they took up the second, while another group was told to forget the words they'd already memorized. The researchers then hooked up the participants to fMRI machines and asked them to recite the words from each list; when they started on the first list, the members of the forgetting group showed markedly less activity in the parts of the brain that process scenes, indicating that they'd let both the words and the images slip from their minds.

RELATED: Memory loss: what to look for

How to make yourself forget a bad memory

"What they observed is that the brain that attempts to remember keeps active the mental context that was present during the learning," Cooke explained, "whereas the brain that tries to forget discards that context, letting go of the mental scaffolding that had (probably) supported the construction of those memories in the first place." (Or, as study author Jeremy Manning, a psychologist at Dartmouth, put it in a statement: "It's like intentionally pushing thoughts of your grandmother's cooking out of your mind if you don't want to think about your grandmother at that moment.)

Forgetting can be good: It can help people to let go of traumatic or painful experiences, or clean out useless information to make room for newer, more important things. But it's important to clarify that this new study isn't some magic-seeming, Eternal Sunshine–style trick. For one thing, traumatic or highly emotional memories are stored differently than ordinary facts and experiences. And the lab setting where the volunteers memorized their words may not have had a ton of sensory information beyond the nature scenes — no smell or song, for example, that links itself to the experience. Still, the study is an intriguing step toward helping us understand the best way to forget things we don't need to hold on to, and how to remember the things we do.

More from Science of Us:
John Oliver Took on Junk Science Last Night, and It Was Glorious
3 Reasons Why Scientists Can’t Seem to Agree About Alcohol and Pregnancy
A Big-time Neuroscientist Threatened to Sue When I Asked About His Side Business