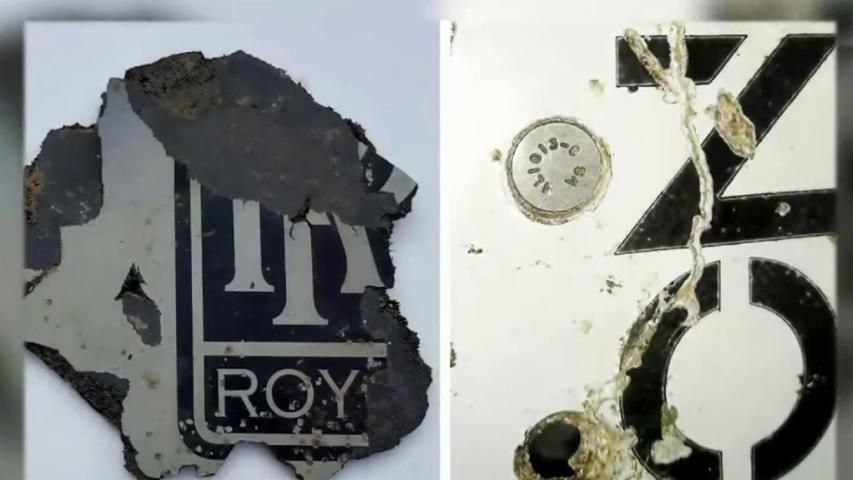 Flight MH370 disappeared in March 2014 with 239 passengers and crew on board, shortly after taking off from Kuala Lumpur bound for Beijing, in one of the world's greatest aviation mysteries.

Debris in South Africa, Mauritius 'almost certainly' from missing MH370
Up Next

Investigators believe someone may have deliberately switched off the plane's transponder before diverting it thousands of miles off course, out over the Indian Ocean.

"The team has confirmed that both pieces of debris from South Africa and Rodrigues Island are almost certainly from MH370," Transport Minister Liow Tiong Lai said in a statement.

Liow said the findings support results from a previous examination in March, during which the team confirmed that another piece of debris found in Mozambique was also almost certainly fromMH370.

A first piece of the Boeing 777 washed up on the French island of Reunion in July 2015. Malaysia and French authorities confirmed the flaperon was from the aircraft.