Children are most at risk from climate change 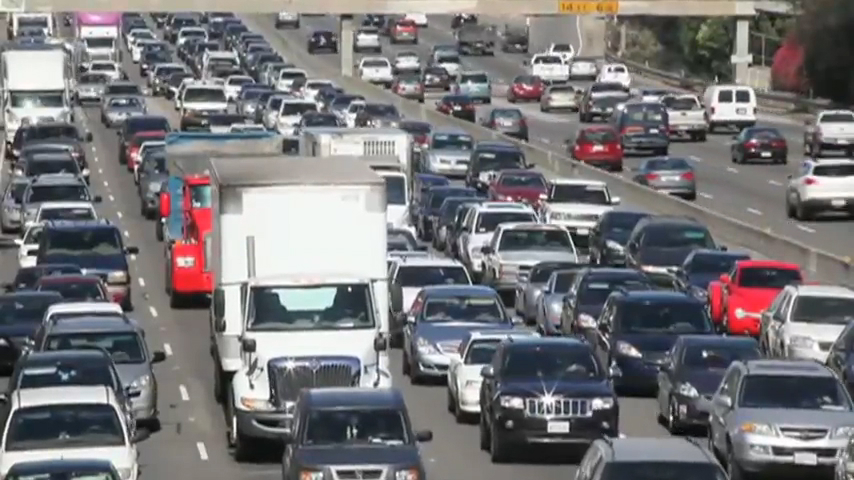 Children around the world face unique risks from climate change, according to a new Princeton University study.

Researchers found that the young are physically more susceptible to extreme heat,drought, and natural disasters and that their development can also be affected by poor nutrition, migration, conflicts, and disease brought on by climate change.

The Future of Children report estimates that in the coming decades, temperatures will soar above 90 degrees Fahrenheit for 60 more days a year. That means New York City, for instance, will experience more than 70 days of extreme heat annually. Children are highly susceptible to the effects of high temperatures, suffering heat exhaustion and higher incidences of asthma, because they don't plan their own schedules and are more likely to be active in the warmest parts of the day.

Outbreaks of dengue fever, which already have occurred in Florida and Texas, will likely appear farther north, and Zika and other mosquito-borne illnesses will be more common, researchers found.

Warmer temperatures are also expected to increase the formation of ozone, a pollutant that irritates developing lungs and can cause asthma. Fine particulate pollution, from cars and fossil fuel–burning power plants, has also been linked to heart and lung disease.

Decreasing air pollution has benefits for children's health now and in the future, said Janet Currie, professor of economics and public policy at Princeton University and senior editor of the report. "One of the things that makes action difficult is that the costs are up front and the benefits are in the future, and we tend to downplay things that happen in the future," said Currie. "That makes it difficult to keep the interests of future in mind when making decisions."

She pointed out that climate change effects won't be felt the same everywhere. For example, the research shows that Seattle is likely to have far fewer days over 90 degrees than New York or Houston, even in a hotter world. "That makes it hard for people to be united in policy decisions," Currie said.

Also, she said, children are generally left out of public policy discussions. "Children don't vote, and many families with kids are poor," said Currie. "Politicians and public policy decisions generally pay much more attention to the elderly, who do vote."

Installing air conditioning in schools, beefing up public health infrastructure to battle emerging diseases, and reducing pollution would have immediate impacts. Forecasts suggest that by 2050 there could be 200 million environmental migrants, many of whom would be children.

Currie stressed that the effects of climate change are already happening, citing the federal government's move to fund the resettlement of climate refugees in Louisiana as sea levels rise. "Climate change is not a speculative thing in the future," she said.

Children aren't the only ones at risk:

Related stories on TakePart:
Climate Change Will Make the World's Poor Even More Unhealthy
Meet the New Symbol of Climate Change
The Navajo Are Fighting to Get Their Water Back