The case for banning 'natural' from food labels 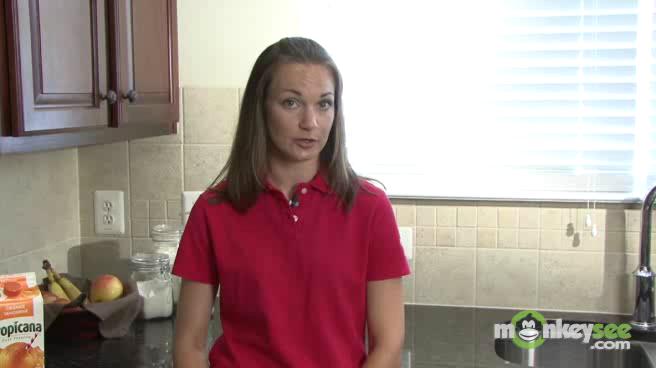 It's an idea that, to anyone who has recently roamed the aisles of your run-of-the-mill grocery store, seems mind-blowing, impossible: The word "natural" should be banned from all food packaging.

As radical as it sounds, a number of consumer advocates are calling for just that at the very moment the Food and Drug Administration gears up for the unenviable task of trying to come up with a regulatory benchmark for what, exactly, constitutes "natural." The public comment period on the use of "natural" in food labeling ended on Tuesday, and FDA will now begin to sort through some 5,000 varying ideas and opinions in search of a concise definition.

No such legal definition exists, despite the proliferation of foods marketed as "natural" or "all-natural" or "100% natural," on which Americans spend an estimated $40 billion a year.

This may arguably be one of the most egregious consumer frauds in the country's history, especially when you consider the polling that's been done by Consumers Union, a leader in the "ban 'natural' " movement. According to the advocacy group's most recent survey, nearly 70 percent of consumers believe "natural" foods are cheaper than organic foods, but many mistakenly believe "natural" and "organic" mean essentially the same thing.

According to Consumer Union, "the term 'natural' is organic's imposter. Consumers attribute all sorts of benefits to the term—no antibiotics, no artificial colors, no GMPs, no synthetic pesticides. Organic means all those things but 'natural' does not. In fact, there is no standard definition for 'natural' foods at all."

Yet as any number of writers and thinkers have pointed out, from good-food guru Michael Pollan to religion scholar Alan Levinovitz, once you get past people's hazy, feel-good associations with the word "natural" and try to give it a legally enforceable definition, you descend into a kind of philosophical rabbit hole.

In short, you end up trapped in a revolving door, cycling between two equally plausible/implausible extremes: Either everything edible is technically "natural" or maybe nothing is. A lot of conscientious consumers would seem to agree that the notion of "natural" Cheetos is ridiculous, but is bread made with sodium acid pyrophosphate (which you might know better as baking powder) "natural"? An army of Paleo dieters would argue that our entire system of grain-, corn-, and soy-based agriculture is anything but "natural"—at least when you consider how our bodies may have evolved over millions of years to eat foods foraged from forest and field.

Hence, the push by Consumers Union and others to persuade the FDA to abandon its quixotic attempt and simply ban the use of "natural" on food packaging entirely. "Our national survey findings consistently show that a majority of consumers are misled by the 'natural' label," the group wrote in its comments to the FDA. "We believe banning the term 'natural' would be the least cumbersome and least expensive course of action for the FDA to ensure that consumers are no longer misled by the label."

Short of that, Consumers Union wants the agency to come up with a formal definition that reflects what unwitting consumers so often say they expect the label to mean: In effect, make "natural" mean the same thing as "organic," the use of which has been diligently defined and enforced by the U.S. Department of Agriculture for more than a decade.

In addition to comments from Consumers Union and its allies, the FDA will be sifting through thousands more—some 4,860 and counting—and you can bet the packaged food industry will be countering with its own hazy take on what "natural" should mean.

In the end, all those comments and philosophical wrangles could very well be for naught. It's been 25 years since the FDA last tried to decide what "natural" on food labels should mean, and after it weighed the public input, the agency threw up its hands and gave up: "None of the comments provided the FDA with a specific direction to follow for developing a definition."

Find out more about labeling 'fraud': 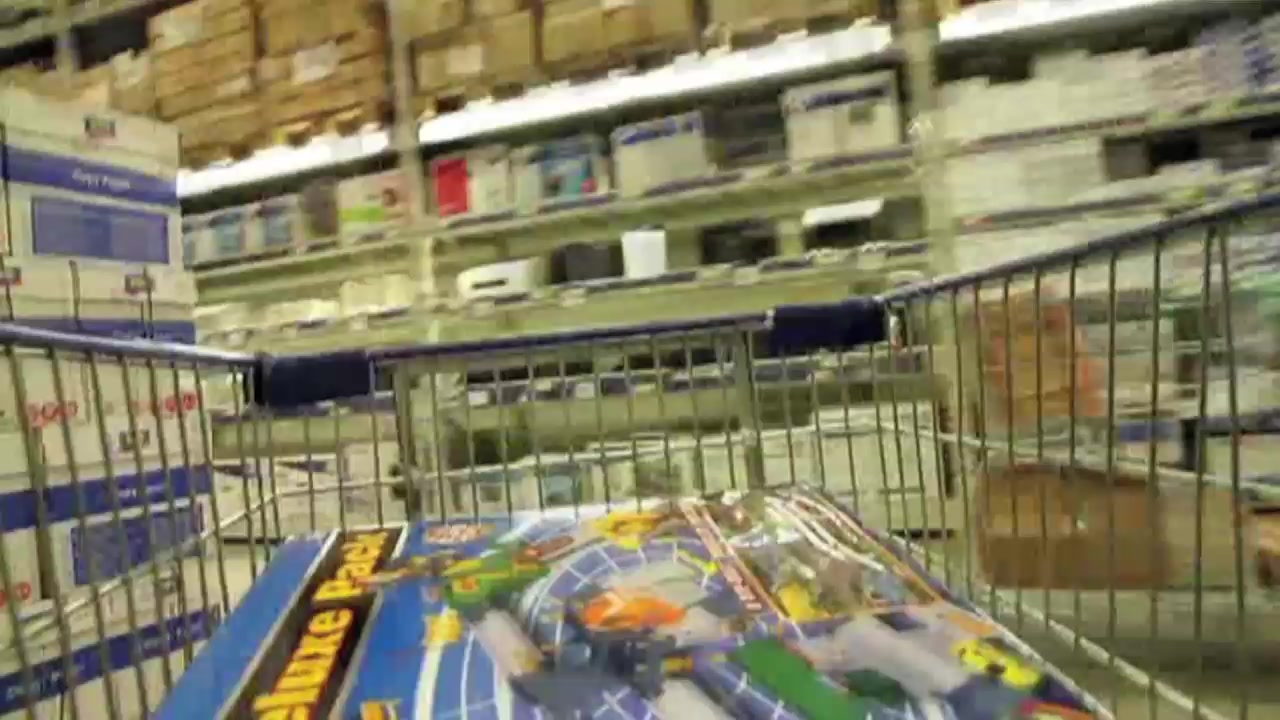 Related stories on TakePart:
Design and Determination: The Backstory of the Iconic 'Organic' Label
Think You Know What 'Natural' Means? The FDA Wants You to Share
The Surprising Reason Fewer Foods Are Being Labeled 'Natural'