OnlyOnAOL: The biggest perk of working with Jodie Foster on 'Money Monster' 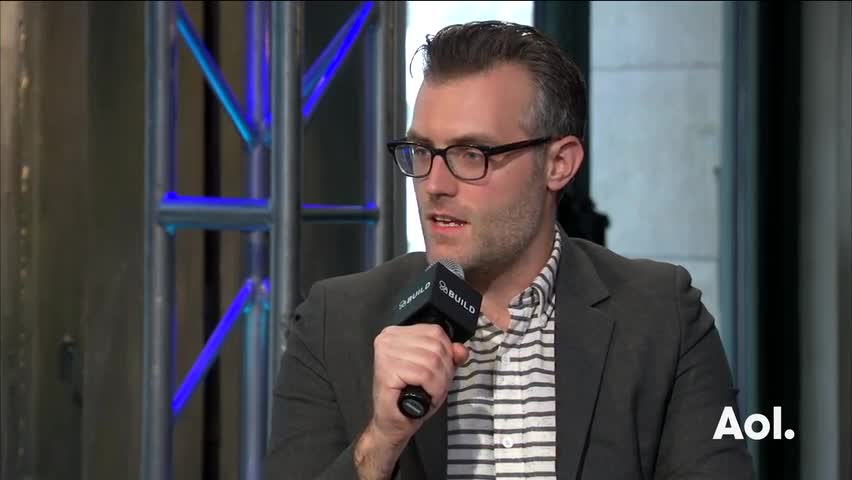 We'll rate this one a buy, for sure.

For her fourth directorial effort, Jodie Foster tackles the twisted, complex beast that is our financial system, and how it victimizes those who don't fathom how it works, and trust the experts who tell us what stocks to own or ditch. Which, really, is most of us.

"It's a perfectly legitimate thing. It's designed and engineered to benefit the people who write the rules and who understand the system," says Foster.

In her film, George Clooney plays Lee Gates, the host of the hit show "Money Monster," also the name of the film, who is taken hostage by an enraged and armed investor (Jack O'Connell) -- with cameras rolling. The only person in control is Gates' producer (Julia Roberts), who tries to steer the fiasco to a non-lethal conclusion.

For O'Connell, the key was "working out which points made me feel like blowing up, quite literally, and which points didn't. The whole time Kyle is in the studio, for hours, it's impossible for anyone to be enraged for that long. It was interesting for me to figure out where he might perhaps be listening more. The clues are in the writing."

For Foster, the story is just as much about the markets as it is about the relationship between Clooney and O'Connell, both of whom feel let down by their life choices. "It's an interesting thing in the movie that we have men who are consumed by their own failure. They want to be meaningful and have value," she says. 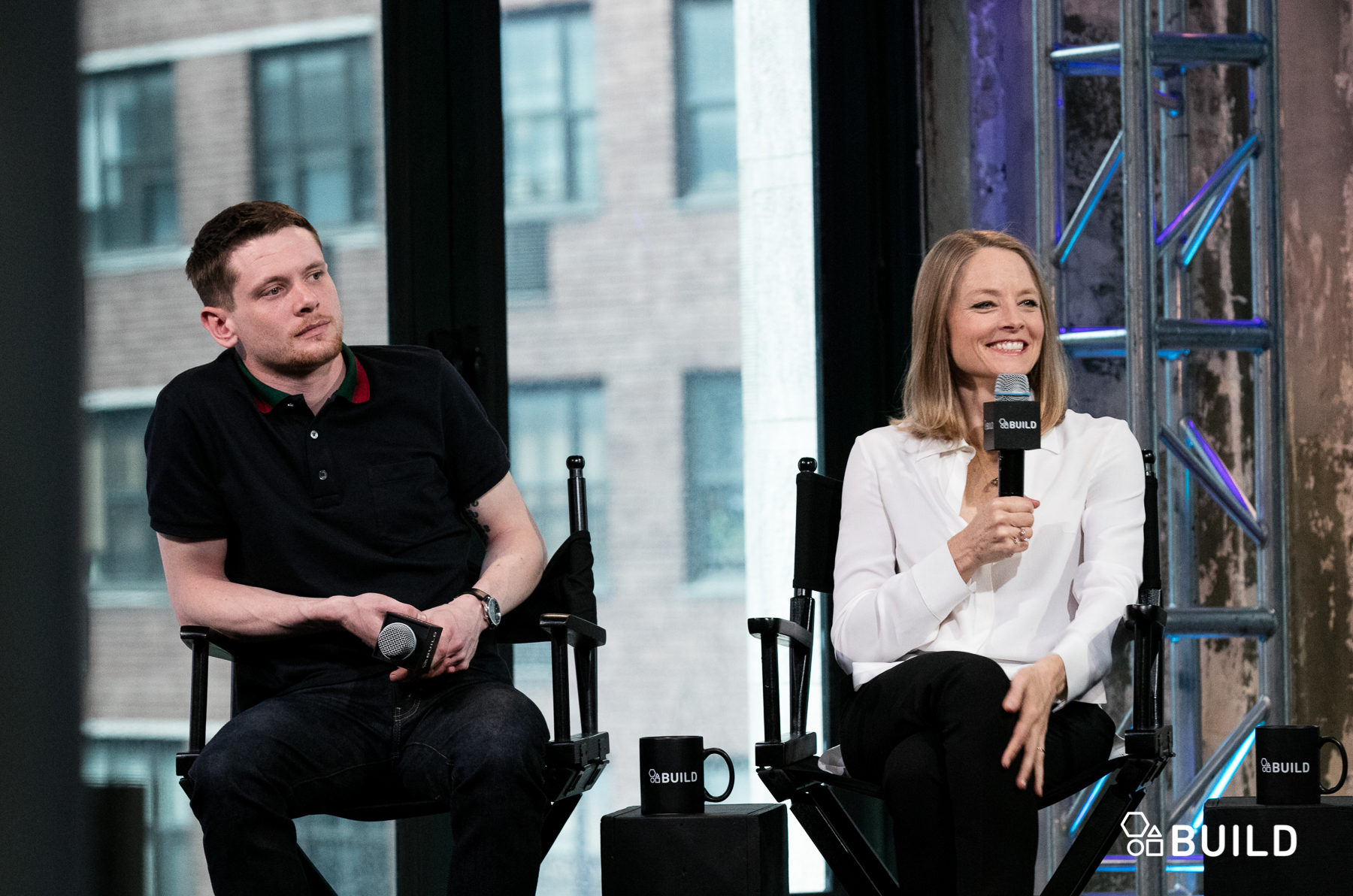 Foster says that to her, Kyle is the hero of the piece, the guy who is shrieking for the masses and who calls out so-called experts for being the mouthpieces they so often are.

"People are enraged and want to be heard. It was true in 'Dog Day Afternoon.' It was true in 'Network.' In this film, he really is the wisest person in the room. He says that what you're saying is bullshit," says Foster.

As for O'Connell, the whole film was a learning experience. "When I watched the film, it just gave me a better understanding of a beast that's so anonymous. To play a character I have adoration for, even though I don't necessarily agree with what he does, I worship his spirit and that's a very personal thing," he says. 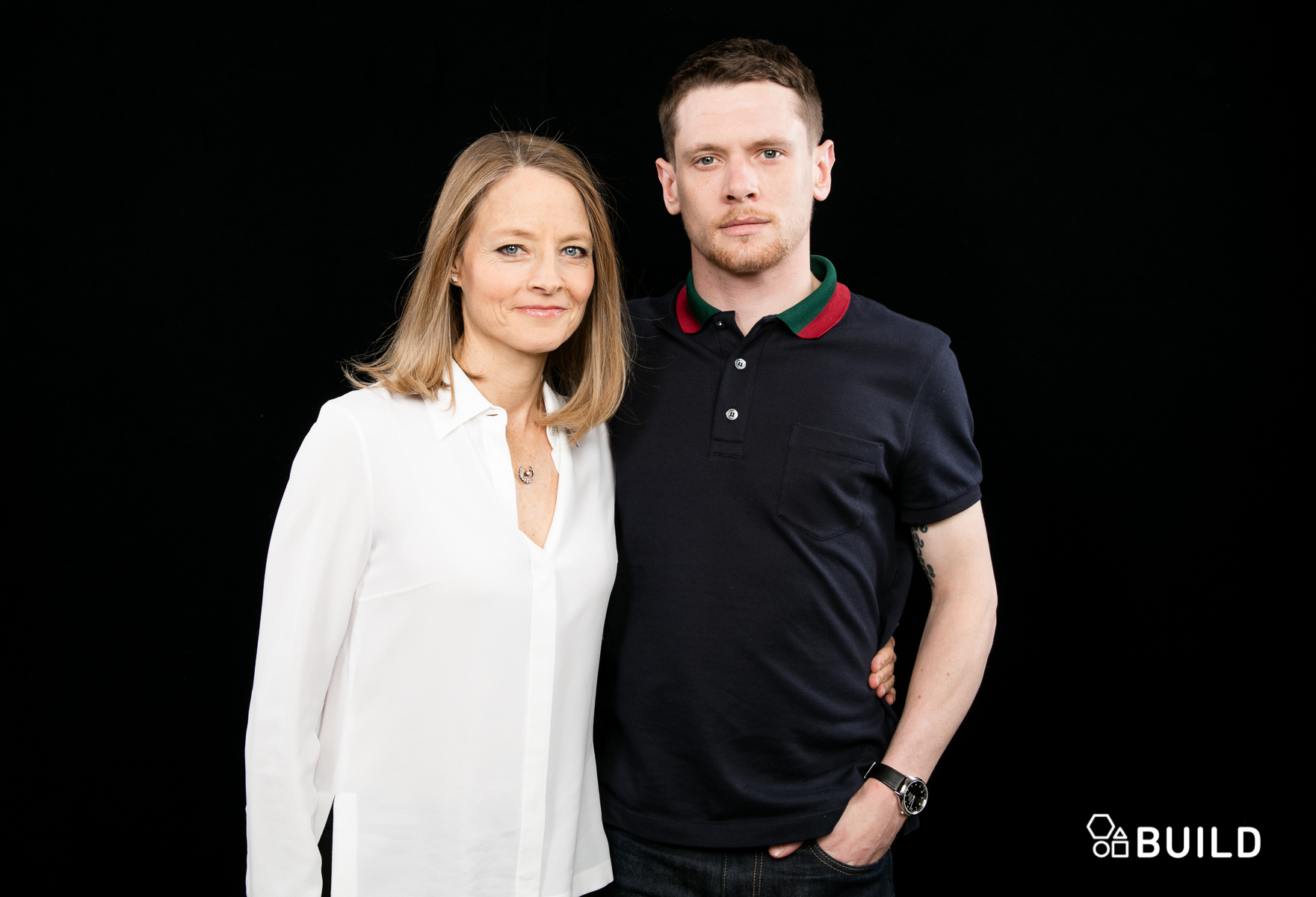 O'Connell spends a big chunk of the movie attached to Clooney, as they slowly walk down the streets of Manhattan. Working with him was everything you'd expect -- and more.

"A good man, very welcoming. Just took the pressure off. I'd be lying if I said I didn't feel quite nervous about the enormity of the whole thing. He's wise to that. He made the whole situation much easier by being charming and interested in me. He was quite good with advice on women," says O'Connell.

An added perk of making the movie: "I got Jodie Foster's email address. I also got George's email," he says. 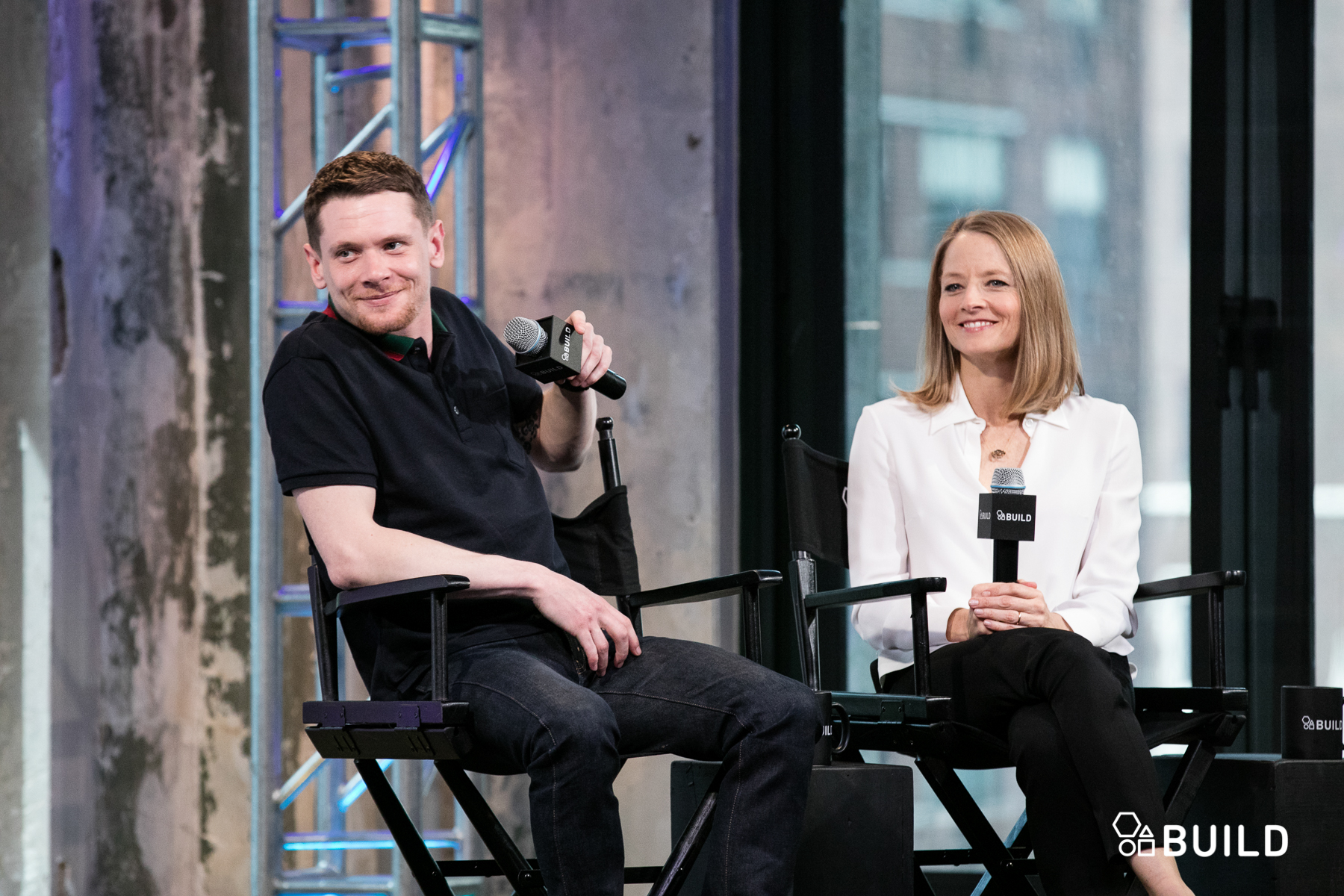 As a director, Foster is every bit as hands-on as you'd imagine. There's no airs or graces. No attitude. No demands. O'Connell calls her "Sterling. Very personable as well. Always there. No trailers. Always present with everybody."

But for her, the job is all-consuming. Which is why she spends years developing her films.

"It's all ultimately up to you. There isn't anyone to do it for you. There's no lifeline. This film needed a lot of tenacity. There definitely were times where I had to say, how many hours can I stay awake and how many more jobs can I do? Commitment is everything," says Foster.

That said, "I'd like to make more movies and I think will now. I can't imagine doing it more often than once every three or four years. It's a big commitment. This was two years of production. It's intense. It's not like I've had any kind of life. I have kids," says the mom of two sons.

And they always, always come first.

"My son's going into 12th grade now, so that's all the college applications, SATs, and college tours. I can guarantee you in the fall, I'm definitely not doing anything. I don't want to miss it," says the Yale graduate. "I've enjoyed all the college tours more than he did. It's made me want to go back to school."