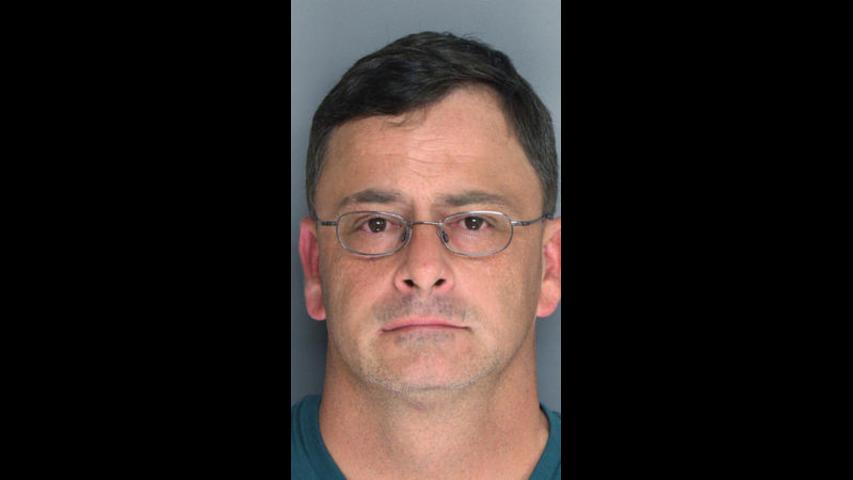 A South Carolina man accused of killing two people and burning their bodies could be released on bond.

An attorney for James Edward Loftis said Monday his client panicked after he fatally shot the two men at his home earlier this year, so he burned and buried the remains instead of calling police. It was his wife that eventually called authorities after her husband said he having suicidal thoughts and that he had killed "them" and put "them" in the backyard.

The lawyer told The Post and Courier, "He's a human being. He freaked out and thought he was going to prison, so he tried to hide the bodies. Nobody knows how you're going to react when you kill two people."

According to an arrest affidavit obtained by several local media outlets, Loftis told authorities he took a taxi home on the morning of March 5. Once he was inside, Loftis said the driver and another man knocked on his door demanding cab fare.

Loftis told police the two men eventually pushed their way inside the house, and that's when he says he shot them in self defense.

'"They were essentially just slow-cooked inside the grave site," he said.

This newest development comes nearly two weeks after a judge refused to drop the two murder charges against Loftis.

His lawyer says he plans to request a pre-trial hearing under the state's "Stand Your Ground" law, which protects homeowners who use deadly force against intruders.

Loftis's attorney says he is expected to post $250,000 bail and be freed sometime this week.