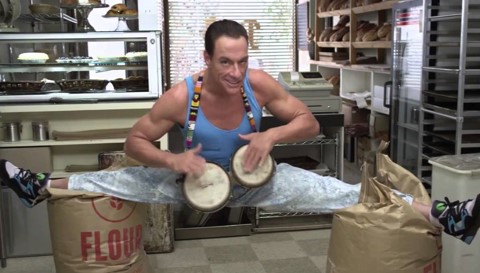 In the realm of celebrity children, the apple often doesn't fall far from the tree. This couldn't be truer than with Jean-Claude Van Damme and his daughter, Bianca, whose martial arts prowess (and incredible bikini bod) is close to breaking the Internet.

In addition to her action film father, the 25-year-old aspiring actress calls ex-bodybuilder and fitness competitor Gladys Portugues mom -- and this week, seriously impressive photos of Bianca doing a split in a bikini went viral.

"More impressive than her father," one Reddit user commented.

"I'm a perfectionist, and so is he, so he'll always give me little critiques on my form," she told the New York Post. "He'll be all like, 'Look how high my kick is!' And I'm like, 'Dad, you can't be serious — I'm obviously better than you!' " 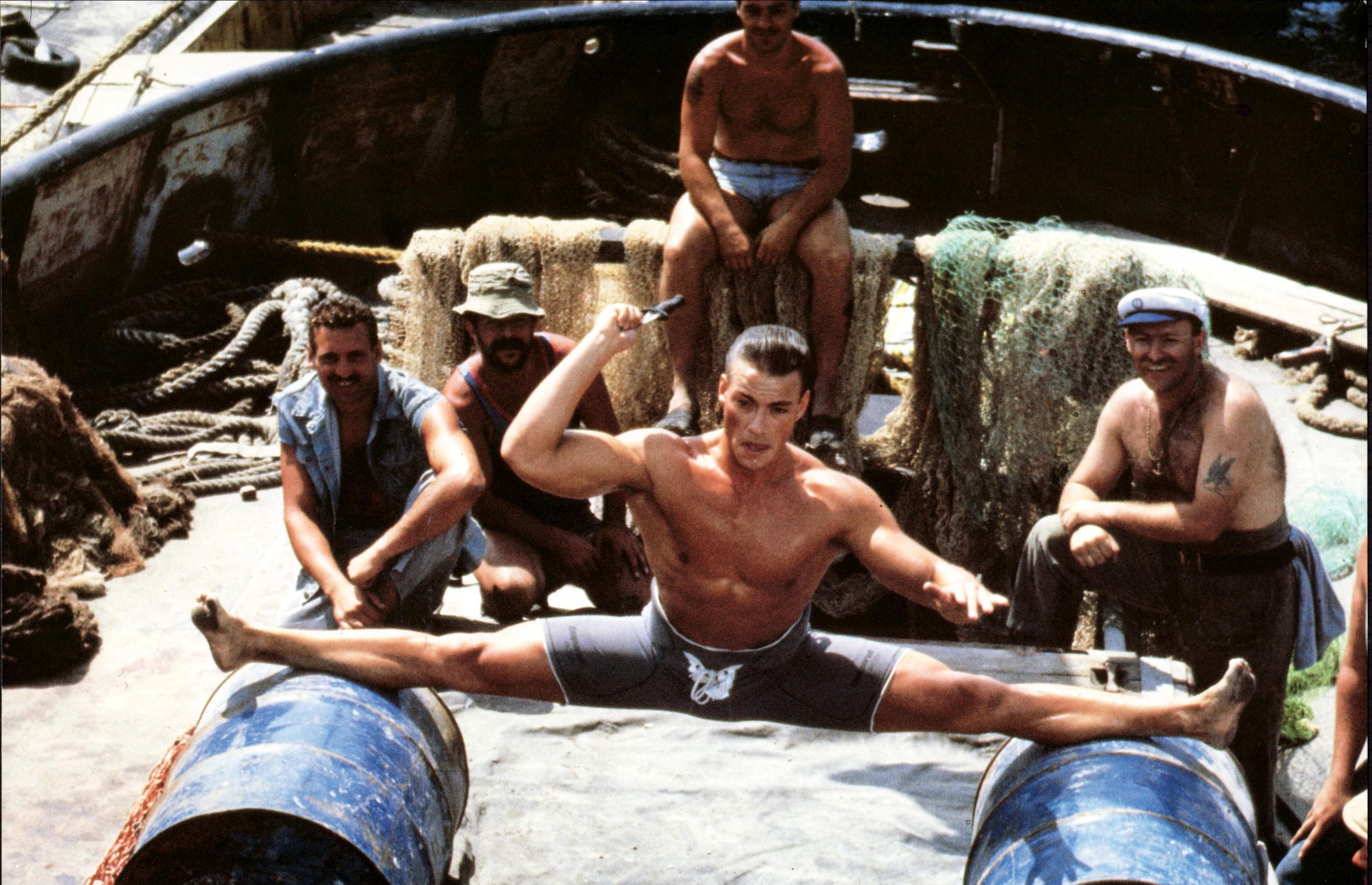 A chip off the old block! Dad Jean-Claude Van Damme struck the same pose in the 1988 film "Black Eagle." (Alamy)

Bianca, who previously went by stage name Bianca Bree before re-adopting her father's famous last name, is inspired to continue her dad's legacy.

"I want to show little girls and little boys that you can be physical and feminine. That you can cross your legs at the dinner table and then kick ass in a nice, feminine way," she told the New York Post. "Kind of like how my father brought martial arts to the mainstream for my generation — I want to continue that legacy."