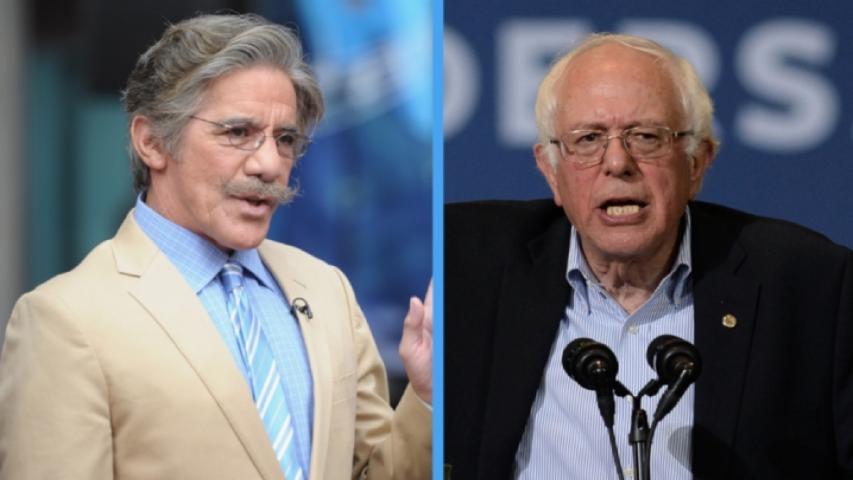 "So annoying — this guy is so annoying," Rivera said on air.

"Your mic is hot," a fellow anchor said. "What are you saying?"

"He's so annoying. People who that think his supporters are going to go to Donald Trump are smoking dope," Rivera said.

It's unclear if Rivera knew his mic was on, or if he just ran with it after discovering it was, but the second part of what he said is important to touch on.

10 facts you should know about Bernie Sanders:

Maybe that stat is less of a surprise, considering the state's been seen as a pretty safe lock for Republicans in the general election.

But seeing as it's been called mathematically impossible for Sanders to get enough delegates to secure the Democratic nomination, questions of which other candidate his base would turn to have sparked serious debate.

Clinton and Trump are the presumptive nominees for their parties, and yet polls suggest more than half of the American population views both candidates unfavorably.