Police: Dozens of alleged gang members arrested in the Bronx 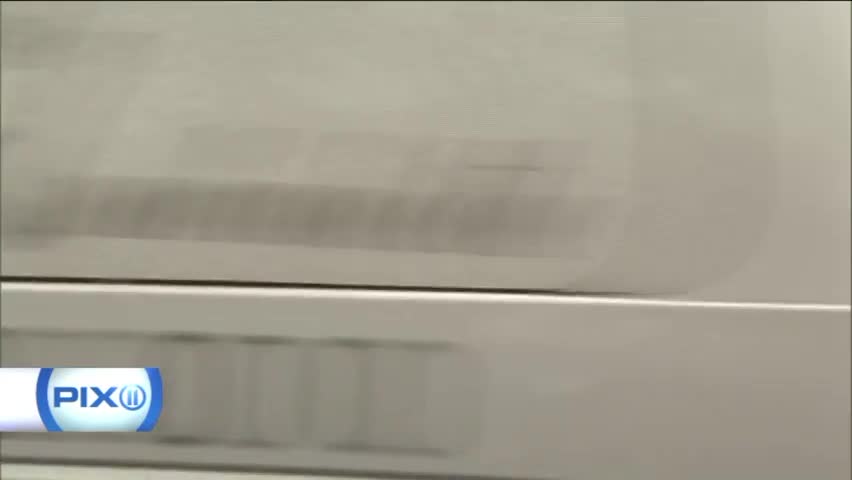 SOUNDVIEW, The Bronx (WPIX) -- Dozens of alleged gang members are being taken to the 43rd Precinct in the Bronx, police said.

Between 25 and 30 people were arrested as part of a federal investigation, police sources said. Some were being brought to the 25th Precinct in Harlem.

EXPLORE MORE: An agent discovered another tunnel on the US border after nearly falling into it | Areas with the highest robbery rates in each state

Exactly two weeks ago, 120 alleged gang members were indicted in an overnight raid of NYCHA houses in the Bronx.

See more of those involved in the gallery below:

It is believed to be the "largest gang takedown in New York City history," according to the Attorney General's Office.

RELATED: Thousands of fugitives picked up in nationwide sting