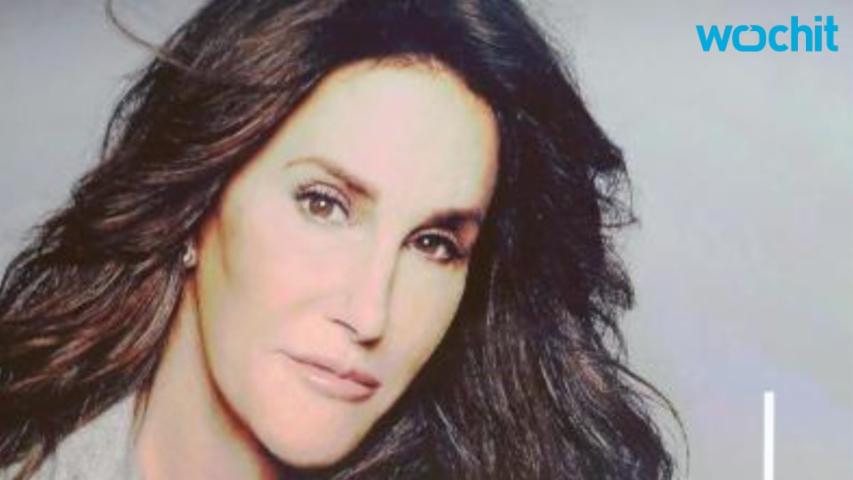 Caitlyn Jenner, who announced her transition from man to woman last year, has considered de-transitioning, the author of a new book about the Kardashian family told TheWrap on Wednesday.

Ian Halperin, the author of "Kardashian Dynasty: The Controversial Rise of America's Royal Family," said that, while researching his book, multiple sources told him that the former Olympian had been miserable for months and has considered transitioning back to a man.

"One source confirmed to me Caitlyn has made whispers of 'sex change regret,' hinting she might go back to being Bruce Jenner," Halperin said.

Halperin said that one long-time friend told him that, while Jenner was "thrilled" to champion transgender issues, the reality TV personality could de-transition "in the next couple years."

See Jenner through the years:

"It hasn't been easy for Caitlyn, it's been very hard," the friend said, according to Halperin. "She's thrilled she has raised awareness about how transgender people have long been discriminated against but I think there's a chance she'll de-transition in the next couple years. I don't think it would surprise anybody in her inner circle. It has been much harder than she anticipated. My heart goes out to her and I know her true friends will be there to support her on whatever path she chooses."

According to Halperin, multiple sources close to the Kardashian family told him that Jenner might revert back because she retains her interest in females.

"She's still into women and wants to meet the right one," Halperin recalled one friend saying.

Based on his research, Halperin believes that Jenner will de-transition in the next couple of years, telling the public how difficult the transition was, but noting that she was happy to help raise awareness about transgender right.

See the Jenners and Kardashians on vacation:

Jenner has hinted at trepidation over the transition in the past. A lengthy Vanity Fair story recalls a panic attack that she experienced after undergoing facial-feminization surgery, during which she wondered, "What did I just do? What did I just do to myself?"

In his book, the #1 New York Times best-selling author and award-winning journalist reveals that Jenner's ex-wife, Kris Jenner, was very aware of her husband's desire to transition, and forced him into religious conversion therapy, and attempted to get him to attend church in an effort to save their marriage.