Bernie Sanders to MSNBC's Andrea Mitchell: 'Please do not moan to me about Hillary Clinton's problems' 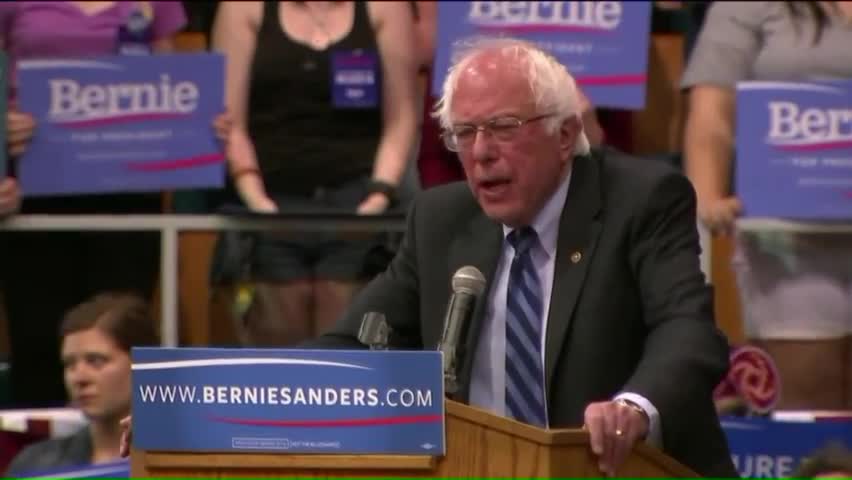 In a Wednesday interview, the anchor pointed out that presumptive Republican presidential nominee Donald Trump has used some of Sanders' rhetorical attacks on Clinton against the former secretary of state.

"Donald Trump has just been hammering away at her. Up until now, he hasn't been going after you. She's fighting two big candidates and you're fighting one," Mitchell said.

He added: "So please do not moan to me about Hillary Clinton's problems."

Sanders added that he could've taken more personal shots at Clinton, but instead focused many of his critiques of her on concrete policy issues.

"As you well know, there are many areas that I could've attacked Hillary Clinton on that I have chosen not to attack her on," Sanders said.

For its part, the Clinton campaign has largely relented in its rhetorical jabs at the insurgent Democratic candidate in recent weeks, instead setting its sights on Trump.

Still, during Wednesday's interview, Sanders reiterated that he plans to stay in the race, hoping several landslide victories could help convince superdelegates to switch camps and propel the senator to a contested convention.