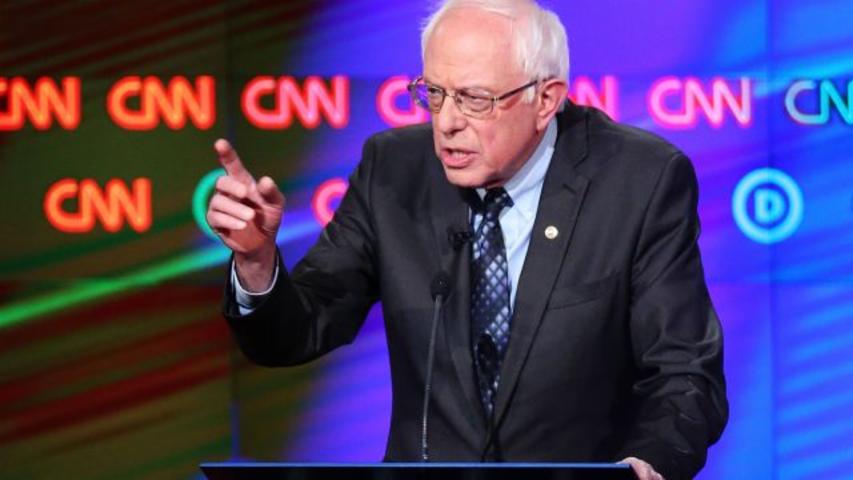 Bernie Sanders' campaign is still planning for a contested Democratic convention in July, arguing that nominating Hillary Clinton could spell disaster for the party.

Weaver writes: "The Democratic Party must decide if they want the candidate with the momentum who is best positioned to beat Trump, or if they are willing to roll the dice and court disaster simply to protect the status quo for the political and financial establishment of this country."

Weaver cites a group of recent Quinnipiac polls, which found Clinton and Trump locked in a dead heat in three crucial swing states. The polls eat into a narrative that claims Clinton will crush Trump during the general election.

10 facts you should know about Sanders:

Quinnipiac also found Sanders fared better against Trump than Clinton did, and other polling has consistently favored the Vermont senator over Trump. Clinton allies argue that Sanders' poll numbers are so high because he hasn't faced very severe political attacks yet.

At this point, it's almost impossible for Sanders to snatch the nomination from Clinton before the convention, but his campaign hasn't given up the ghost just yet. The next Democratic contests take place in Oregon and Kentucky next Tuesday.