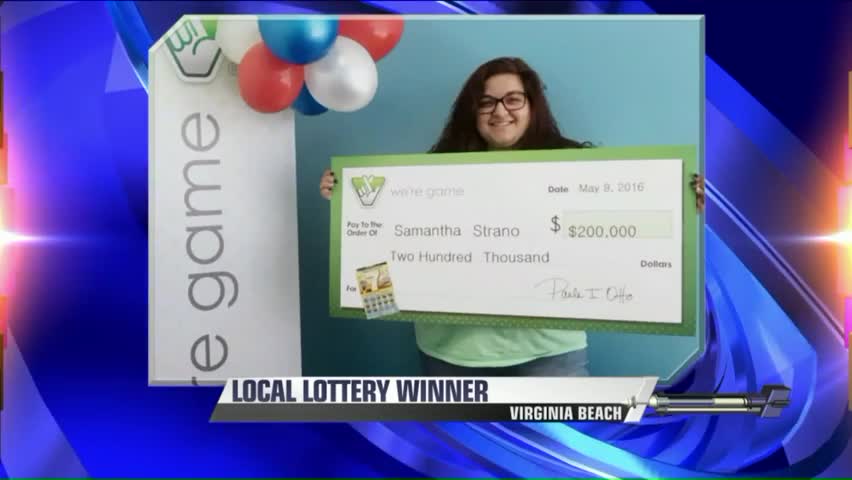 Samantha Strano, a high school senior from North Carolina, bought a $200,000 winning ticket at the 7-Eleven at 841 South Military Highway.

"It's kind of mind-blowing," Strano said. "I never expected to do this."

Strano is the sixth person to claim the top prize in the game, meaning there are four $200,000 tickets left.

More from AOL.com:
Powerball at $415M, 9th highest in US history
The company that bought Keurig is buying Krispy Kreme in $1.35B deal
This picture just became the most-liked photo on Instagram