10 things highly successful people do before going to sleep 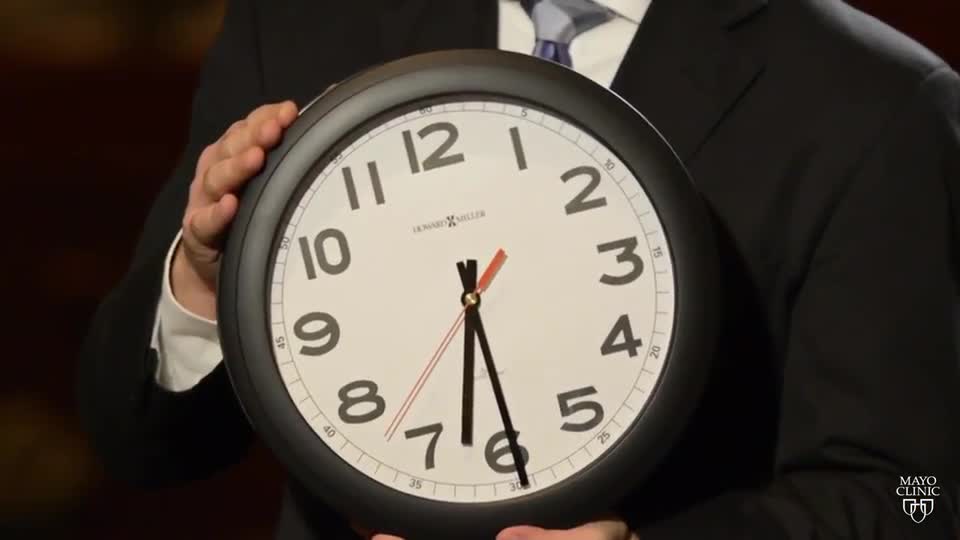 The most motivated people have a routine set of activities they do before bedtime that inspires, refreshes, and renews their passion.

Before they close out the chapter on the day, successful people typically have a routine they follow. They have a set of actions that inspires, refreshes, and renews their passion for their business plans and personal life goals. Before you go to bed, try these 10 things so you can wake up ready to tackle the day ahead.

1. Reflect on the day's successes and failures

Successful people don't get down about any failures. Instead, they reflect on what worked and what did not work. They focus on the positive and use any missed targets as information for success in the future.

2. Express an attitude of thanks

Before you retire for the evening, think about people who helped you succeed in the day. Did you express gratitude? If not, consider ways to thank others.

3. Write down your plans

Although you don't need to reflect on all your goals before bed, do a quick review of your short-term goals. Write down urgent and important plans for the following day.

Also see the foods that worsen your sleep:

10 things highly successful people do before going to sleep
Selection of raw meat on trays in a display cooler
Close up of bars of chocolate
SOFIA, BULGARIA - MAY 28, 2014: Photo of Shark, Red Bull and Monster energy drink cans isolated on white background
Pizza with Ham and Mushrooms
tomato sauce in a wooden spoon on brown table
Scotch on the Rocks
Up Next

Set your alarm so you stay on a regular schedule. People who stick to the same sleep schedule often have more energy to get through their day.

People who stay in touch with family and friends feel more motivated every day. Consider talking to someone you love before retiring for the day.

More From Inc.com: Science Says You Shouldn't Work More Than This Number of Hours a Week

When the last thing you do before bed is exercise your mind, you have the entire night to process the information. Your subconscious mind will help the ideas turn into inspiration in the days and weeks ahead.

7. Tell someone you love them

By expressing love before you go to bed, you have a more positive attitude. People tend to wake up refreshed when they feel loved and secure. Having balance with family and loved ones helps with success in the workplace.

8. Say a prayer or meditate

Whether you say a prayer to God or meditate, time spent in silence before bed helps you relax so you sleep deep. You can often let go of problems only to wake up with the solutions when you pray or meditate.

Talk to your personal trainer or nutritionist about the best snack to have before bed. If you go to bed hungry, it could interfere with your sleep schedule. Carefully plan for exercise and a healthy snack before falling asleep.

More From Inc.com: This 10-Minute Routine Is the Ultimate Mind Cleanse

10. Dream of your best life

The final thing successful people do before they go to bed is fantasize about their dream life. They also think of people alive or deceased who helped them, loved them, or inspired them.

Good sleep is essential to success. If you get into a good bedtime routine, you'll wake up more refreshed and more focused.

RELATED: See the percentage of adults that get 7+ hours of sleep a night in each state:

10 things highly successful people do before going to sleep

(Photo by Jaap Hart via Getty)

(Photo by Alan Copson via Getty)

(Photo by Dennis Flaherty via Getty)

(Photo by Alexandros Voutsas via Alamy)

(Photo by Ingmar Wesemann via Getty)

(Photo by Richard Cavalleri via Shutterstock)

(Photo by Ed Reschke via Getty)

(Photo by Walter Bibikow via Getty)

(Photo by Bob Pool via Getty)

(Photo by Rudolf Balasko via Getty)

(Photo by Christopher Jackson via Shutterstock)

More from Inc.com:
A Lesson from Steve Jobs on Commanding Respect
Why Being Philanthropic Can Actually Make You Money
Why a Designer Should Be One of Your First Hires