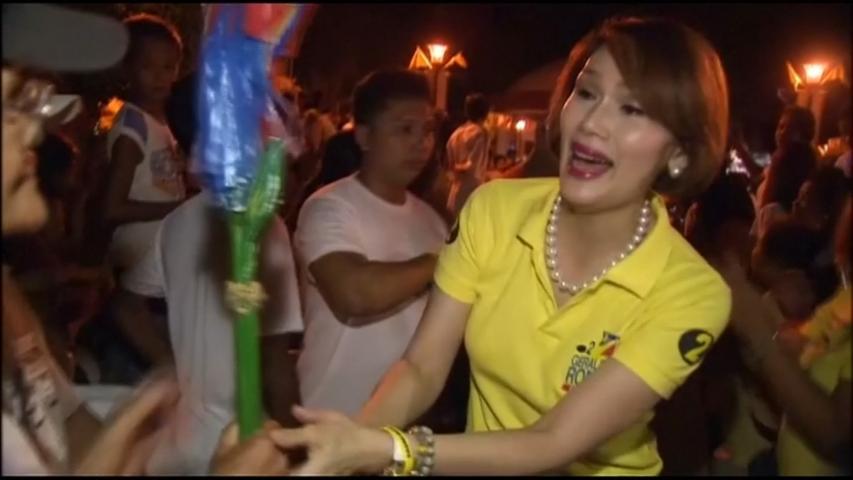 Geraldine Roman, 49, a candidate with the Liberal Party, won 62% of the vote in the Bataan constituency, northwest of Manila.

The 49-year-old is a member of a powerful political family.

Roman told AFP: "I'm elated, very, very happy. I'm also excited to work. I realise that the burden is bigger because the stereotype of people about the LGBT is we are frivolous, that we have nothing substantial to say, so I have to prove them wrong."

This win makes her the highest-ranking openly LGBTQ politician in the Roman Catholic-dominated country, where topics like same-sex marriage and abortion remain controversial. Some politicians in the country have publicly criticised LGBTQ people, as well.

Roman is Catholic, and comes from a family of politicians; her mother was the representative of Bataan before her, and her father was a former congressman who passed away in 2014.

According to local reports, Roman legally changed her name and gender about 20 years ago. While she transitioned in the '90s, a law was passed in 2001 banning Filipinos from changing their name and gender.

She has addressed the issue and said she is keen to turn over the ban and push for anti-discrimination bills that will help other transgender people in the country obtain equal rights in the workplace and school.