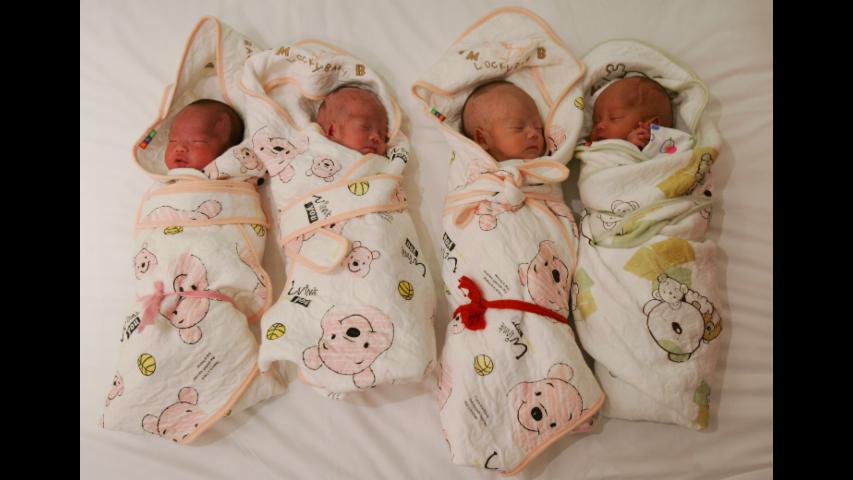 A popular way of wrapping babies in blankets could be leading to higher risks of sudden infant death syndrome, also known as SIDS.

Swaddling is a technique in which an infant is wrapped securely so only its head is free. Many believe it mimics what the child would feel in the womb, and it helps calm them down.

The problem is if the baby moves, swaddling could make it harder for the baby to breathe when it lies on its stomach or side.

A new meta-analysis compared four previous studies and found that of all the infants who died of SIDS, 17 percent had been swaddled.

The risk of death doubled for children sleeping on their stomach or side when they were swaddled.

Sudden death was more common among older infants, though, and the researchers think this could be because they're more likely to move from their back to their side or stomach while sleeping.

For obvious ethical reasons, the researchers didn't control who was swaddled and who wasn't –– which means the study is correlational, and other factors may be at play.

The researchers do suggest parents stop swaddling before a child turns six months old and should place a baby on its back to sleep.

More from AOL.com:
Knife attacker, shouting 'Allahu Akbar,' kills 1 at Munich station
Medical errors are third leading cause of death in the US
Eating meat contributes to climate change -- but how much?