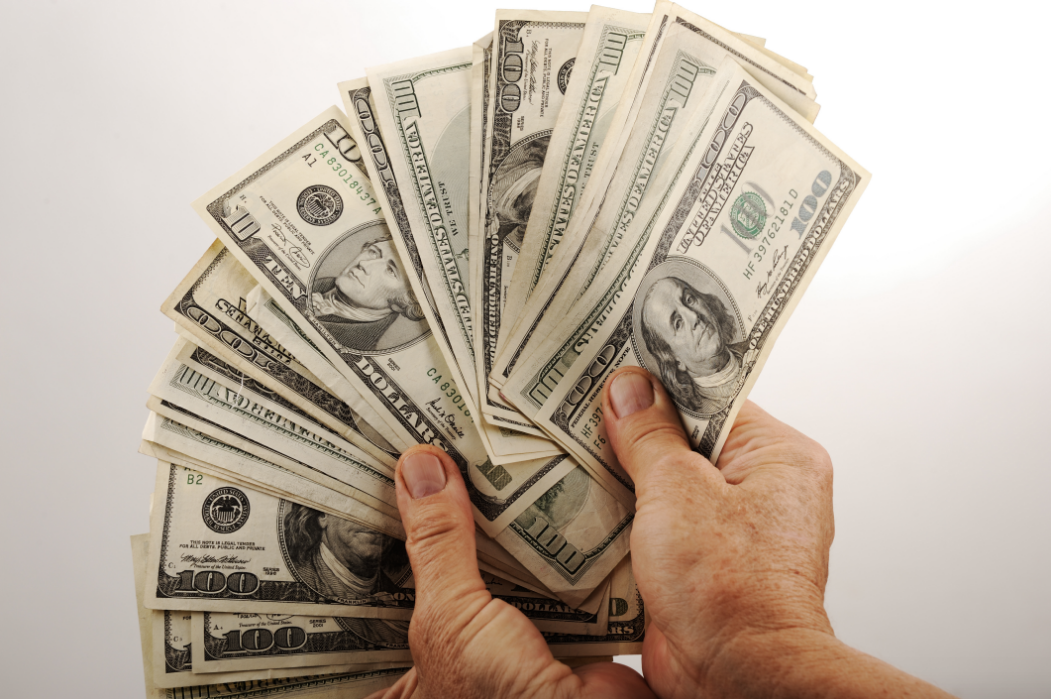 Banking records show an Illinois woman managed to overdraw her checking account $99,999,999,545.90 — after her funeral, according to a report from ABC Channel 7 Chicago.

Sheila Henderson contacted the television station when her deceased mother's bank account was overdrawn by over $99 billion. The occurrence was shocking to Henderson, who told the ABC affiliate she "wouldn't even know how to spend that much money!" (To put the figure in perspective, a Google search shows Bill Gates is worth $79.2 billion.)

Henderson, who is listed on the account, discovered the withdrawal when she called to check the balance to pay off some of her mother's funeral expenses.

Chase Bank told ABC it's looking into the issue and will work with Henderson to address it. At press time, Chase Bank had not responded to Credit.com's request for comment.

Remember, as a basic rule of thumb, it's important to check your bank and credit card statements not only for possible incidents of fraud and identity theft but for other potential errors as well. The sooner you contact your bank, the sooner they'll be able to address the issue. (Of course, typically, you don't encounter an issue as extreme as this one.) You'll also minimize the odds of being held liable for any unauthorized charges or overdraft fees.

Beyond keeping an eye on bank statements, it's also helpful to monitor your credit reports and credit scores so you know where you stand. You can do so by pulling your credit reports for free each year at AnnualCreditReport.com andviewing your two free credit scores, updated monthly, on Credit.com. Mysterious line items and a sudden drop in credit score are signs that deeper identity theft may be occurring. You can go here to learn what to do if you fall victim.

RELATED: Oddly enough, this isn't the first time a dead person has racked up a shocking amount of debt: 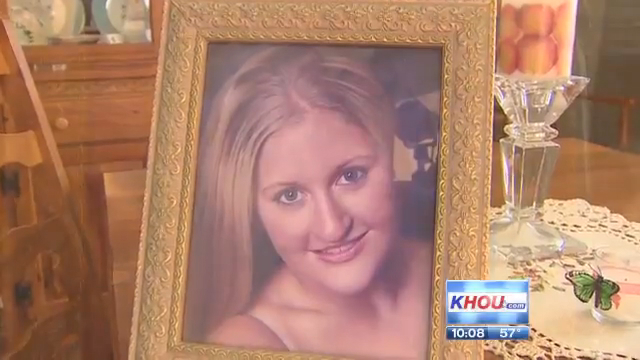 More from Credit.com
What's a Credit Privacy Number?
What is a Bad Credit Score?
Does Checking My Credit Score Hurt My Credit?