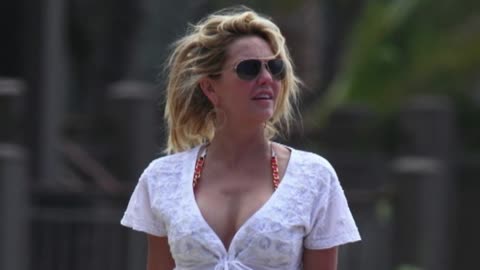 Heather Locklear posted a throwback photo with ex-husband Tommy Lee on what would be their 30th wedding anniversary -- and it was nothing short of cringeworthy!

Words cannot do it justice ... just see for yourself.

The old photograph, which dates back to March 1, 1986, shows the then-happy couple passionately making out in public. It's clear their relationship wasn't lacking in the PDA department!

The actress sat on her former flame's lap while showing some major tongue action! And of course, would it be the '80s without the incredible shaggy haircuts?

The 54-year-old star also posted another picture from their wedding day. The couple was a vision in white, while their wedding party also sported the same wild hairstyle.

The "Franklin and Bash" actress called it quits with the rocker in 1993 after seven years of marriage. She then married Bon Jovi guitarist Richie Sambora in 1994, only to divorce in 2007.

Lee has had his fair share of short-lived marriages over the years too.

After the big breakup, the Mötley Crüe drummer got famously hitched to Pamela Anderson from 1995 to 1998. The 54-year-old musician is currently engaged to 32-year-old singer Sofia Toufa.