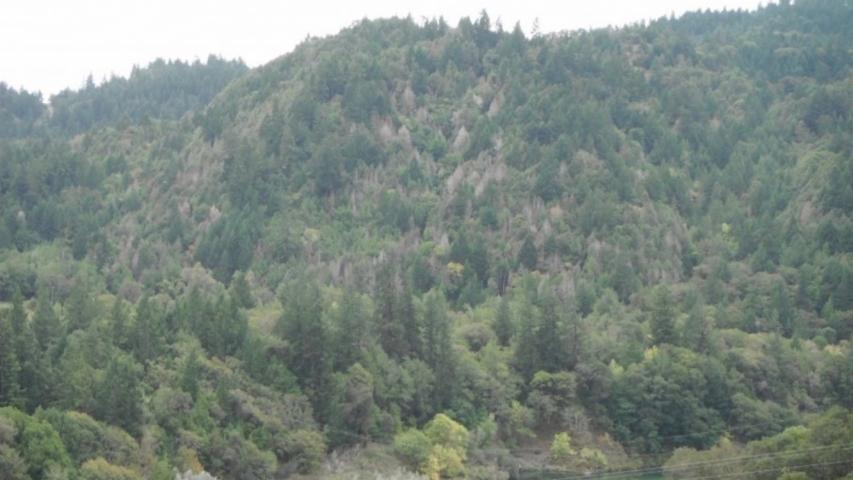 Forests are under threat from invasive pests.

Last week, researchers announced that the disease known as sudden oak death was now unstoppable. In the 21 years since it was first spotted, the disease has killed millions of trees, devastating forest ecosystems, and permanently changing the landscape.

The study had a bittersweet note. Turns out, the disease could have been stopped in its tracks back in 2002, if only there had been a large investment in prevention programs.

Every day, despite the best efforts of customs agents and the USDA, invasive pests slip into the country, hitching a ride over the border on wood pallets and other goods. Once here, the bugs or other pests can get a toehold in forests or trees in an urban setting causing untold amounts of damage if left unchecked. Annually, forest pests are estimated to cause $2 billion in damage.

"When the Asian longhorned beetle struck Worcester, Massachusetts, more than 34,000 trees were removed. It looked like a hurricane had struck the city," David Orwig, a Senior Ecologist at Harvard Forest, an ecological research facility associated with the university, said in a statement. "It will take decades or more for the community to recover the benefits of the trees."

Luckily there are options. The paper proposes a program to stop the unwanted flow of forest pests into the country called Tree-SMART Trade.

"While existing measures to thwart forest pests have helped, we still see introductions of new pests every year. The good news is that we can do more to prevent new forest pests from arriving and establishing." Gary Lovett, lead author of the paper, said.

There are 5 basic ideas behind Tree-SMART Trade:

Obviously, some of these are more possible than others, and will require investing both time and money into the program. But in the end, saving trees could help save money too. Enforcing these policies could save an estimated $11 billion or more by 2050.