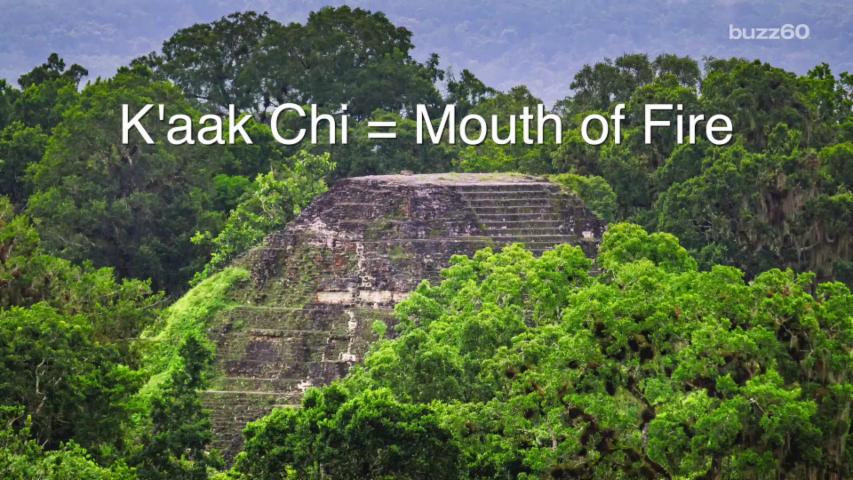 It's one thing when an expert archaeologist makes the discovery of a lifetime, but when a 15-year-old does it with the help of Google Earth, it's extra impressive.

William Gadoury of Canada was researching his hypothesis that there is a direct correlation between Mayan cities and the stars.

SEE ALSO: The best states to grow old in may surprise you

After analyzing 22 Mayan constellations, Gadoury discovered that they correlated with the locations of 117 Mayan cities.

His find came when he realized one star didn't seem to have a corresponding city.

Using the innovative strategy of comparing Google Earth images and images from the Canadian Space Agency, Gadoury was able to approximate where the missing Mayan city would likely be located.

From the image searches, it is believed that there could be a pyramid and up to 30 ancient buildings hidden from view.

An officer of the Canadian Space Agency was very impressed with what Gadoury found and stated, "There are enough items to suggest it could be a man-made structure."

The teen has dubbed his Mayan city K'aak Chi, meaning "mouth fire," and he will be able to visit the site soon.

Gadoury has said that visiting K'aak Chi would be "the culmination of three years of work and the dream of my life."