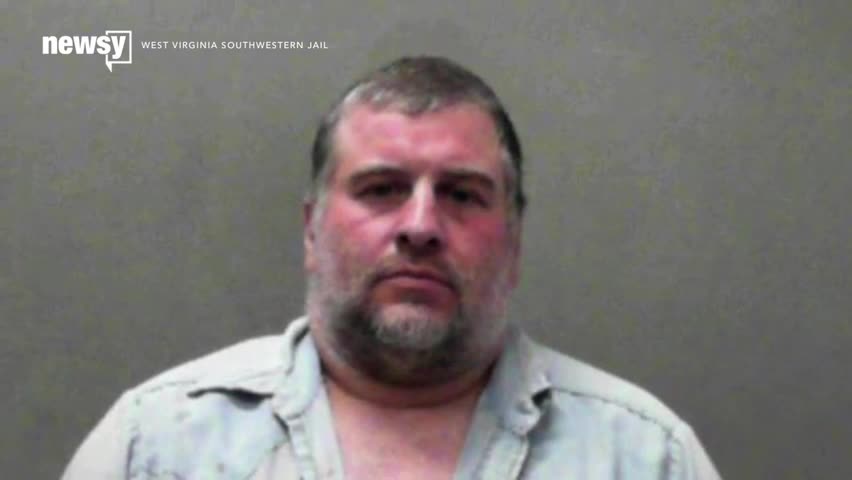 A West Virginia state Senate candidate and military veteran was brutally assaulted days before the primary.

Richard Ojeda told NBC 41-year-old Jonathan Stuart Porter asked him for a bumper sticker at a cookout Sunday, before beating him and almost running him over with a pickup truck.

See more of the victim and suspect in the gallery below:

Richard Ojeda -- a West Virginia state Senate candidate -- was viciously assaulted by a childhood friend days before the state's primary on Tuesday.

Richard Ojeda in the hospital following the attack.

Jonathan Porter turned himself into police after he attacked Mr. Ojeda.

Richard Ojeda -- a West Virginia state Senate candidate -- was viciously assaulted by a childhood friend days before the state's primary on Tuesday.

The candidate suffered exterior swelling to the head and eight fractured bones. He is expected to undergo surgery later in the week.

Porter turned himself in to police, who have charged him with malicious assault and felony destruction of property. Ojeda said he's known Porter since childhood.

Spread the Word
As of Monday morning, it was still unclear if there was a political motive for the attack.

Ojeda's opponent, incumbent Sen. Art Kirkendoll, told WOWK, "I do not now, nor have I ever, condoned violence. It has no place in our political campaigns or in our communities."