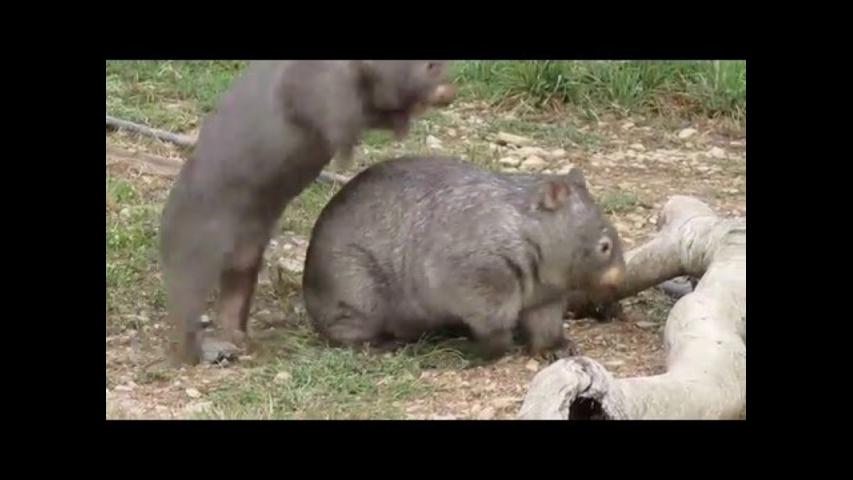 Everyone farts. It's a natural bodily function. But it wouldn't kill you to excuse yourself, right?

This hairy nosed wombat named Pete was having his favorite treat, sweet corn, when he let rip a very loud fart while sitting in his feeder's lap.

Maybe lay off the sweet corn next time, Pete.

Related: Check out some adorable exotic animals you might not have expected:

Obama admits the truth we all knew already: 'Beyonce runs the world'

Agile squirrel with no back legs uses 'handstands' to get around