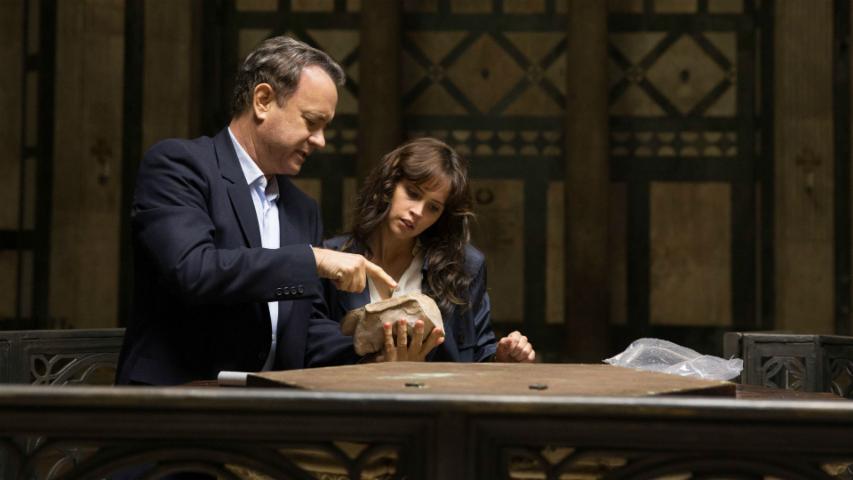 "There's a switch," says the voiceover. "If you throw it, half the people on earth will die. But if you don't, in a hundred years, the human race will be extinct."

We see Hanks reprise his role as Robert Langdon from previous Dan Brown adaptations "Angels & Demons" and "The Da Vinci Code." This time, however, he's tasked with thwarting the release of a virus that threatens to wipe out the human race.

"You are humanity's final hope," adds the voiceover.

The film also stars Felicity Jones, Ben Foster and Irrfan Khan. Sony is releasing the movie in theaters on Oct. 28.

Watch the trailer above.

See Hanks through the years: