This bot saves you the shame of ignoring your group chats 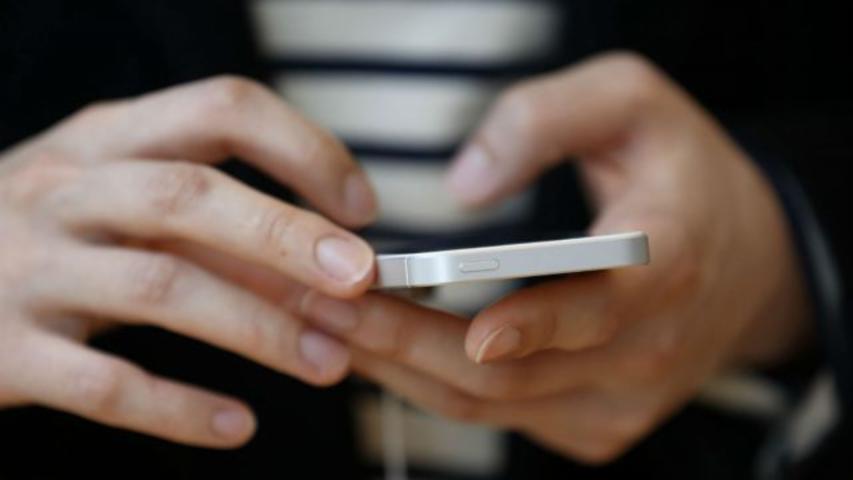 Finally, there may soon be a way to ignore the people you care about without letting them know you're ignoring them.

Irene Chang came up with The Chat Bot Club when she became overwhelmed with group texts. It's a working concept for a bot that mimics the way you write messages.

The bot would respond to your messages and even mimic your emoji choices, leading your friends to believe you're actually reading those pesky group chats.

She presented the idea at the TechCrunch Disrupt Hackathon, where developers collaborate on projects for 24 hours. It's just a working concept, so for now, you have to keep paying attention to those group messages.

Chang plans to appease all of our antisocial needs by developing a bot for services like WeChat, WhatsApp, Kik and Facebook Messenger.

If you actually enjoy social interaction, there's always those CommU robots that will pretend to listen to you.