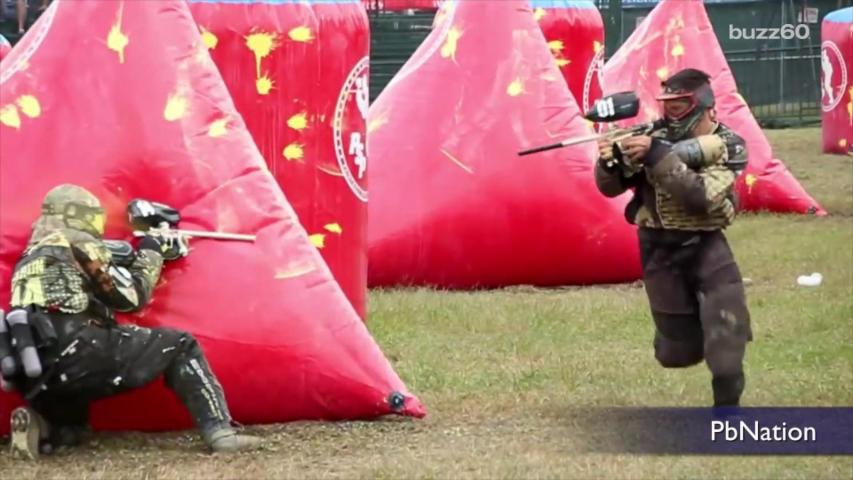 Paintball is a popular pastime for teens or anyone else looking for friendly competition.

Lately, however, questions have been raised about the safety of the sport.

An 18-year-old in England ended up in the emergency room after sustaining severe injuries from a paintball.

He arrived at the doctors with abdominal pain, no appetite and a fever. Initially, he was thought to have appendicitis.

Upon arriving to the ER, doctors realized it wasn't his appendix, but instead he had liver and abdominal damage, which caused him to bleed internally.

It took hours to stabilize the young man. His injuries were caused two days earlier, when he was hit with paintballs twice in his lower right side.

Doctors wrote in the BMJ Medical Journal, "This represents the first report of paintball-related blunt traumatic injury to the liver."

The findings aren't surprising, given the sizes of the massive bruises that come from getting pegged with a paintball.

Perhaps it's time to switch to a sport that doesn't come with the risk of internal organ rupture. Tee-ball, anyone?