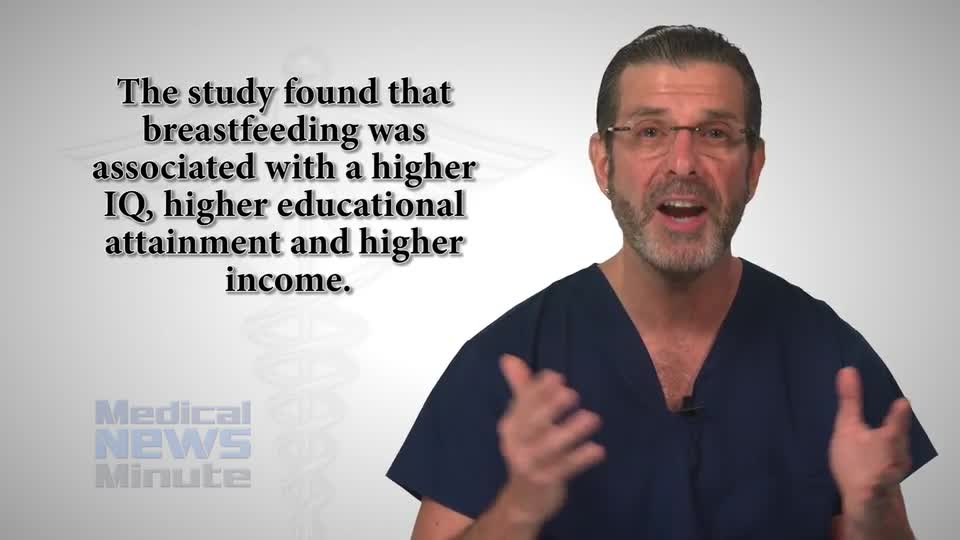 About 100 mothers participated in a breastfeeding flash mob in Hong Kong over the weekend, to protest discrimination against breastfeeding in public.

The non-profit group which organised the event, MamaMilk Baby Alliance, said on its Facebook page that it was keen to raise awareness of breastfeeding.

The participants gathered in the afternoon on Saturday outside the Tai Wai station, in Hong Kong's New Territories. The organisers sold items such as paper fans and received donations, and said proceeds raised would go to efforts to encourage breast feeding, such as training seminars for new mothers.

According to a recent Unicef survey in Hong Kong, 40% of mothers who have breastfed in public said they've had unpleasant encounters while doing so. Most of them received stares, and some had people confronting them and telling them to stop.

One of those is local celebrity, Ella Koon. She has been a vocal supporter of breastfeeding in public, after she was breastfeeding in a changing room in a hotel, and a woman came up next to her and started complaining loudly on the phone about her.

Koon said in a Facebook post that she was surprised to have had the encounter and compared it with Germany, where she breastfed in public with no incident.

More from Mashable:
Still a mother: Parenting after a child has died
The best way to support every mother on the planet, starting now
Facebook doubles down on political ambitions with sponsorship of both major conventions