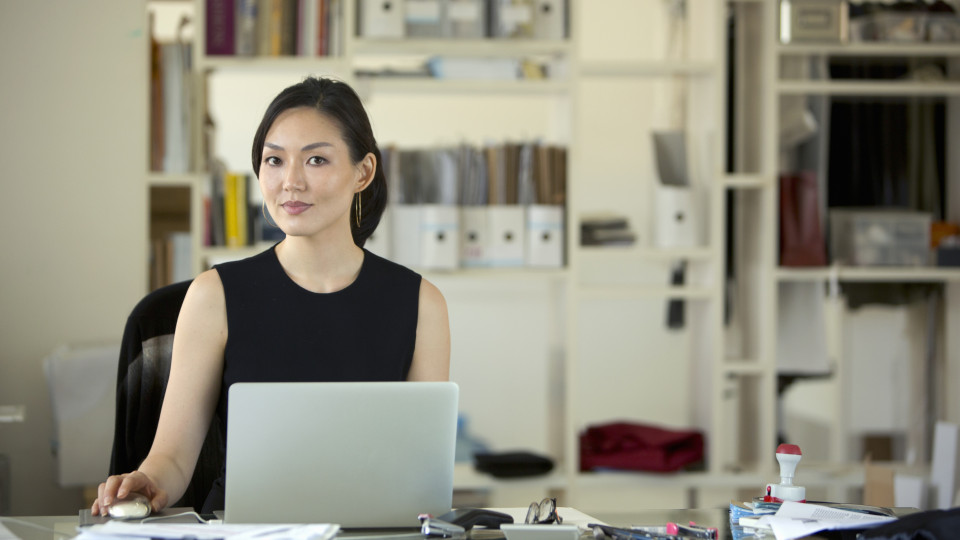 If you think every startup founder has to be a college dropout like Mark Zuckerberg, you'd be wrong.

A new generation of startup entrepreneurs are working hard to solve problems — while working just as hard at being a parent.

Business Insider talked to venture capitalists and startup CEOs to find the moms who have risked it all to build a business.

Many are solving the pain points in their own lives, like the craziness of carpool schedules. Others are tackling subjects like genomics or cloud infrastructure.

If anything is clear, being a mom doesn't mean you can't build a startup. Rather, these startup founders are an inspiration to future generations of women who can really have it all. Anne Wojcicki is Silicon Valley's example of never giving up. Even after the FDA served her company with a cease-and-desist in 2013, Wojcicki didn't get sidetracked from her vision of making personal genomic testing affordable. Instead, she buckled down for two years and in October 2015 the company came out with a new line of genetic testing. Wojcicki's startup is now worth more than $1.1 billion.

Diane Greene, cofounder of VMware and Bebop, now with Google

Diane Green was pregnant with her second child when she, her husband, and three other founded VMware. "My original plan was I was going to get the company going and bring in a CEO," she once told Stanford students. That never happened. Greene scaled VMware (her third startup) until 2008. Google then acquired her latest startup Bebop for $380 million in November 2015. Greene now serves as the senior vice president in charge of its cloud business.

Beatriz Acevedo, founder and president of the Mitú network

Beatriz Acevedo wants to change how Latinos are portrayed in the media so it's not only about the soap opera stereotype. So, in 2012, the media executive took the responsibility into her own hands. Alongside raising her twins, Acevedo and her husband launched Mitú, a content network that speaks to a rising generation of Latino millennials. The startup is creating everything from sketch comedy shows to DIY beauty tutorials, which are viewed more than 700 million times a month.

Paula Long was about to take her first network storage company, EqualLogic, public when Dell came in with an offer she couldn't refuse: $1.4 billion for the startup. While she's had great success in tech, she's not afraid to admit that she needed a better work-life balance and to encourage that for her employees at her new startup, DataGravity.

"I missed a lot of moments in my family's life, especially with my son," Long told the Huffington Post. "...My family knew I was there if they needed me, but they tried not to need me. This is why I push people to work from home so they can pick up their 5-year-old on the first day of kindergarten. I make sure people know these little moments are important, and you can't get them back."

After having her second child, Jane Park gave up her high-level Starbucks position on a gut instinct to follow a true calling. "I actually surprised myself - I expected to care less about my work after having children, not more. But the opposite happened. I suddenly found an incredible internal drive to learn, grow and create," she told the Huffington Post. That business ended up being Julep, an e-commerce powerhouse that now has more than 300 non-toxic nail polishes and other beauty products. She even named a polish color after her son, Yumi.

Houzz started as a pet project when Adi Tatarko and her husband Alon Cohen wanted to remodel their house. Now, their company, which helps people redecorate their home from start to finish, has more than 40 million visitors a month to the site. Having both parents as startup founders means Tatarko is hyper-aware of making sure the work-life balance is there for their three kids.

"I can't waste time. I have to be with my kids at home at certain times, and that means that the times I'm at work need to be very, very productive. I have to focus on the things that will really move the needle. At home it's the same thing. I'm not wasting time on things that other people can help me with," Tatarko told the Huffington Post.

Tina Sharkey, cofounder of iVillage and CEO of Sherpa Foundry Tina Sharkey's first venture was cofounding iVillage in 1995 and she has been leading brands into the digital world since. She served as CEO of BabyCenter.com and led multiple businesses at AOL. In 2013, she was tapped to run Sherpa Foundry as its CEO and became a venture partner at Sherpa Capital. It's still in stealth, but Sharkey has also co-founded a new consumer startup that's incubating at Sherpa Foundry.

Mariam Naficy built her first startup, Eve, during the dot-com boom and sold it for $110 million right before the market for e-commerce startups collapsed in 2001. Starting a company straight out of school and selling it for millions helped her afford things later like childcare when she started her next company, Naficy told the Huffington Post. Now a mother of two, Naficy is ignoring the "move fast" lessons she learned from her first go-round to build Minted, a crowdsourced designer stationary and arts marketplace. 10 years ago, Julia Hartz teamed up with her husband and a friend to launch Eventbrite. The husband-and-wife team served as CEO and President of the digital ticketing company until April when she switched to CEO and her husband, Kevin, moved to executive chairman. In the 10 years the two have been working together, they've also raised two kids and grown the company until it's now worth more than $1 billion.

Kimberly Bryant had left her job at Genentech after years working in the biotech industry. Her daughter Kai also had a passion for tech and fell in love with coding, but the 12-year-old realized she was one of few girls at a summer coding camp and the only African-American girl. That's when the lightbulb went on for Bryant. She founded Black Girls Code in 2011, and now there are chapters throughout the globe that host hackathons and all-day workshops to promote girls in tech.

After having her first daughter, actress and entrepreneur Jessica Alba was inspired to create The Honest Company. She launched her line of non-toxic family-friendly products in 2011 with 17 different items, from baby wipes to laundry detergent. The company is now worth $1 billion and is rumored to be preparing to go public.

The three cofounders of HopSkipDrive have eight kids between them, all between the ages of 4-12. They know the pain of crazy carpool scheduling and being working moms, so they created HopSkipDrive, an "Uber for kids" alternative that helps parents in a pinch. The service so far is only available in Los Angeles, but it hopes to expand throughout southern California this year.

Jessica Herrin calls 2003 the "year of firsts." She had her first daughter and took her first leap into turning her weekend hobby of designing jewelry into a business. With one startup under her belt (she cofounded the WeddingChannel.com when she was 24), Herrin turned her passion for jewelry into Stella & Dot. The jewelry company has raised $37 million from Sequoia and was named an Inc. 500 Fastest-Growing company.

More from Business Insider
Go inside the beautiful home of a former Goldman Sachs engineer-turned-startup-founder"
Some Deliveroo drivers are claiming that they're going to be paid less than minimum wage
IN THEIR OWN WORDS: 13 startups explain why they failed

SEE ALSO: IN THEIR OWN WORDS: 13 startups explain why they failed