Kenya is closing all its refugee camps, displacing 600,000 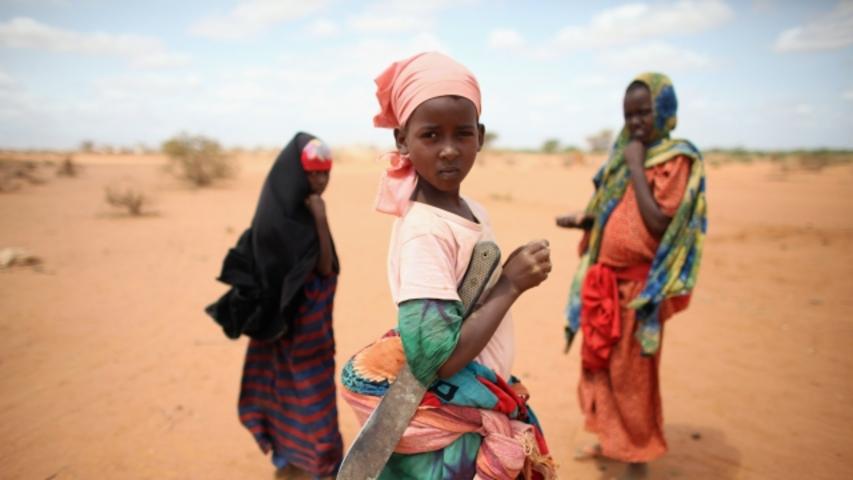 Kenya is closing all of its refugee camps -- forcing out more than 600,000 refugees.

The government says the cost and environmental burden -- plus security concerns over terrorist organizations like al-Shabab -- are reasons why.

That rationale is similar to what the country said last year when it tried to close the camps -- including Dadaab, the largest migrant camp in the world. It currently houses about half of refugees in Kenya.

Last year, lack of funding caused food rations to be cut in camps.

And at that time, Doctors Without Borders -- which opposed the complete closure -- had to evacuate its staff in Dadaab over security concerns.

Kenya is closing all its refugee camps, displacing 600,000
Up Next

But aid organizations like the United Nations ultimately convinced the country otherwise. That's unlikely this time because Kenya has already put its plans in motion.

Most of the refugees in Kenya are from the country's eastern neighbor, Somalia.

The two governments and the United Nations signed an agreement in 2013 that spelled out a plan for Somali refugees to safely return home if they chose to.

The Kenyan government says the signing of that agreement would allow the camps to eventually close.

While the government didn't announce an official date for the closures, it did say it would happen "within the shortest time possible."