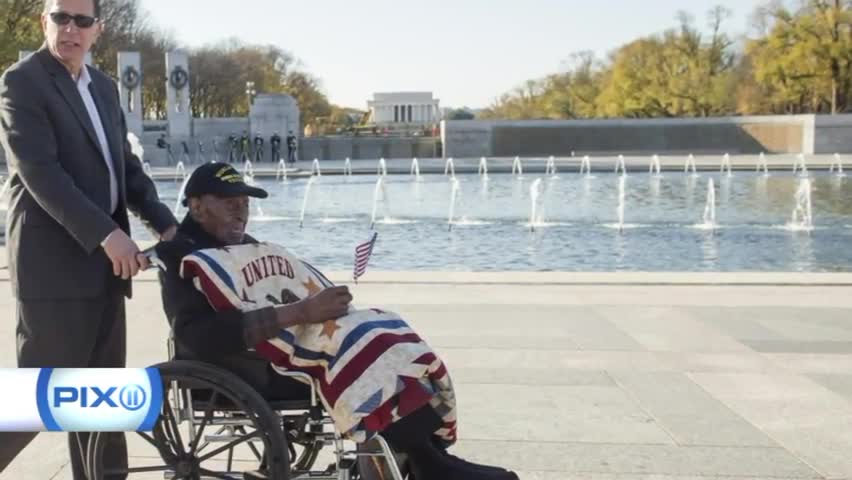 The oldest living World War II veteran has died. Born in North Carolina, Frank Levingston enlisted in the Army in 1942.

He served as a private in Italy during the war and was honorably discharged in 1945. Levingston went on to become a cement finisher.

Levingston –who lived in Louisiana– never married. He died Tuesday at the age of 110.

RELATED: Man believed to be the oldest living WWII veteran has a big day coming up

Levingston was honored last December at a special ceremony in Washington, D.C. to mark the 74th anniversary of the attack on Pearl Harbor.

Funeral arrangements have not been announced.

More from Rare:
Joe Don Rooney just gave wife Tiffany Fallon the sweetest 10-year anniversary surprise
What he did to his prom date is so disturbing, he's now facing 25 years in prison
A Kentucky woman shot her ex after he told her it was over — what she did and said at the police station is unbelievable