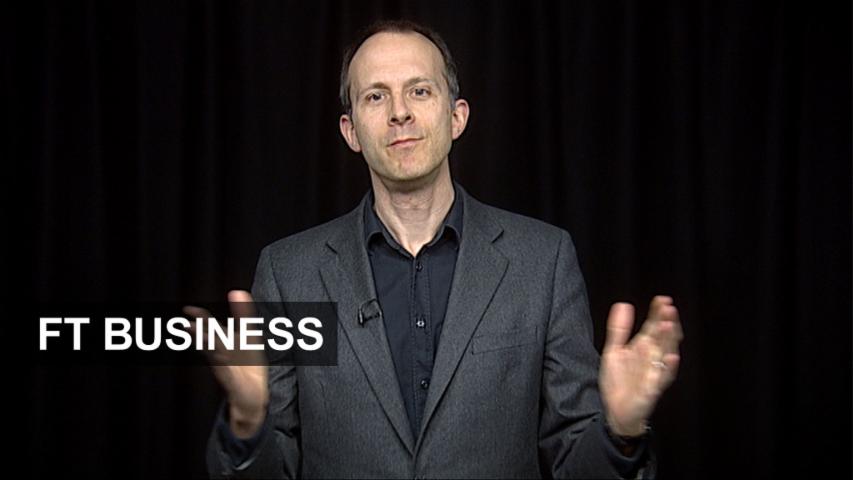 Watching a good TED Talk can be a magical experience.

You may find yourself nodding along, as if no one in the world understands you better than that person on stage, or telling all your friends to watch this hilarious speaker who made you laugh and cry all at once.

That magical feeling stems partly from admiration, from the idea that you could never, ever win over an audience of thousands like that.

The truth is, though, there's very little that's magical about the TED experience. Those scintillating talks are the product of an often grueling rehearsal process; every single speaker that takes to the stage practices until their delivery is impeccable.

That's according to Chris Anderson, the head of TED and author of the new book, "TED Talks: The Official Guide to Public Speaking."

On May 4, Anderson appeared in conversation with Brene Brown, one of the most popular TED speakers of all time, at the Rubin Museum of Art. Business Insider interviewed Anderson before the presentation and he told us that lack of practice is one of the most common public-speaking mistakes he's seen.

"Most people think that what they have to do is just write down some bullet points and then kind of stand up and stage and try to make it happen," he said. "That definitely can be terrifying depending on how natural you are."

And it's not just terrifying — it can be downright rude.

"You're talking to some other people; that's a lot of time invested by them," Anderson said. "So it's right for you to invest plenty of time preparing for it."

So why don't people practice enough before a presentation?

Anderson offered an idea: "You feel silly and you worry that you'll reveal that you don't really know what you're talking about."

But practice is a crucial step in any presentation, no matter how experienced or confident you are. As Anderson explained in conversation with Brown, the difference between "owning" a talk and letting it own you is simply rehearsal.

Brown, a researcher who studies vulnerability and shame, suggested thinking of a presentation like a ballet performance. Imagine if you saw ballet dancers heaving and panting from exhaustion on stage — it would be "painful to watch." The mark of a successful ballet dance, and of any public performance, is that it looks effortless.

Bottom line: Rehearsal is stressful, and annoying, and time-consuming. But it's totally worth the feeling of walking off stage knowing you killed it, leaving your audience in awe of your magical powers.

RELATED: The best jobs for introverts

SEE ALSO: The head of TED reveals how to give an amazing TED talk