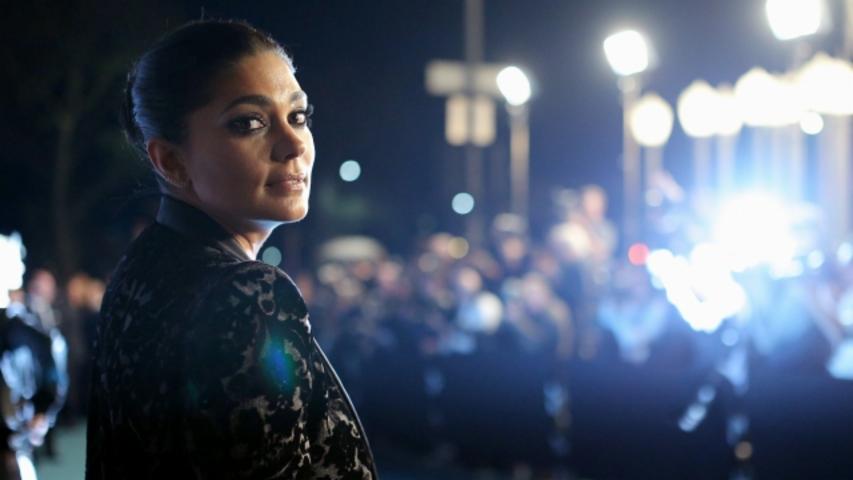 An unnamed source told London tabloid The Sun that Roy told her friends her personal files were stolen and that it could expose damaging revelations.

Roy became the target of Beyoncé fans when the singer posted and then deleted this Instagram with the caption "good hair, don't care."

The BeyHive quickly swarmed her social media pages after making the connection to Rachel Roy and the lyrics from Beyoncé's "Sorry."

Roy publicly denounced her involvement in any affair and told People magazine: "There is no validity to the idea that the song references me personally. There is no truth to the rumors."

PHOTOS: Rachel Roy through the years