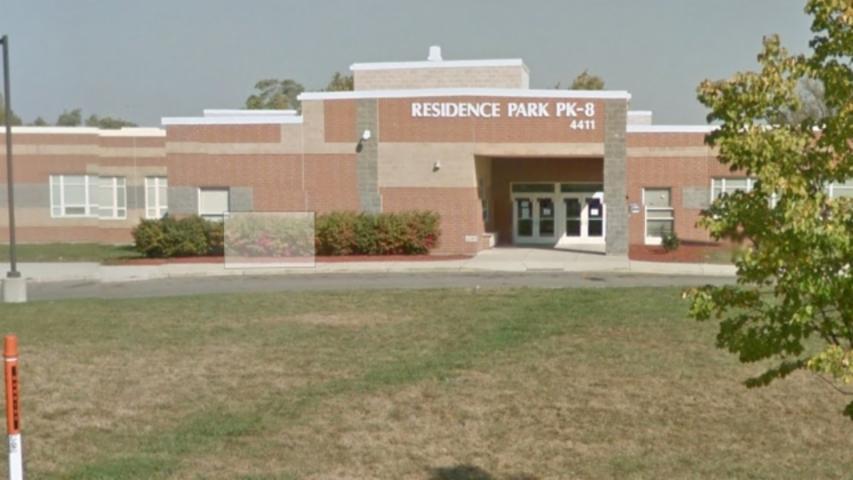 Ohio police say an 8-year-old girl was stabbed on a elementary school playground by an 18 to 20-year-old man in Dayton. Police told press the girl was playing on the swings during recess when the man stabbed her and then fled on foot.

Police say she was taken to a nearby hospital in critical condition. It's early in the investigation, and police said they have no idea why the man attacked the girl.

The school was on lockdown after the incident, and eventually the students were sent home early. Police are still looking for the suspect.

The school's principal said counselors will be on hand Monday if kids need them and extra security will be around when the students are outside.

Police searching for a man who stabbed an 8-year-old on a playground
@NYDailyNews where was that's lil girls supervision who was watching her at all time like they should have been smdh
@NYDailyNews just an average day in Ohio
An 8 year old 2nd Grader was Stabbed while at recess, by a trespasser in my City!!! Like what?? Are you serious?? Dayton what's going on??
Up Next