Our DNA is 99.9 percent the same as the person sitting next to us -- and we're surprisingly similar to a bunch of other living things 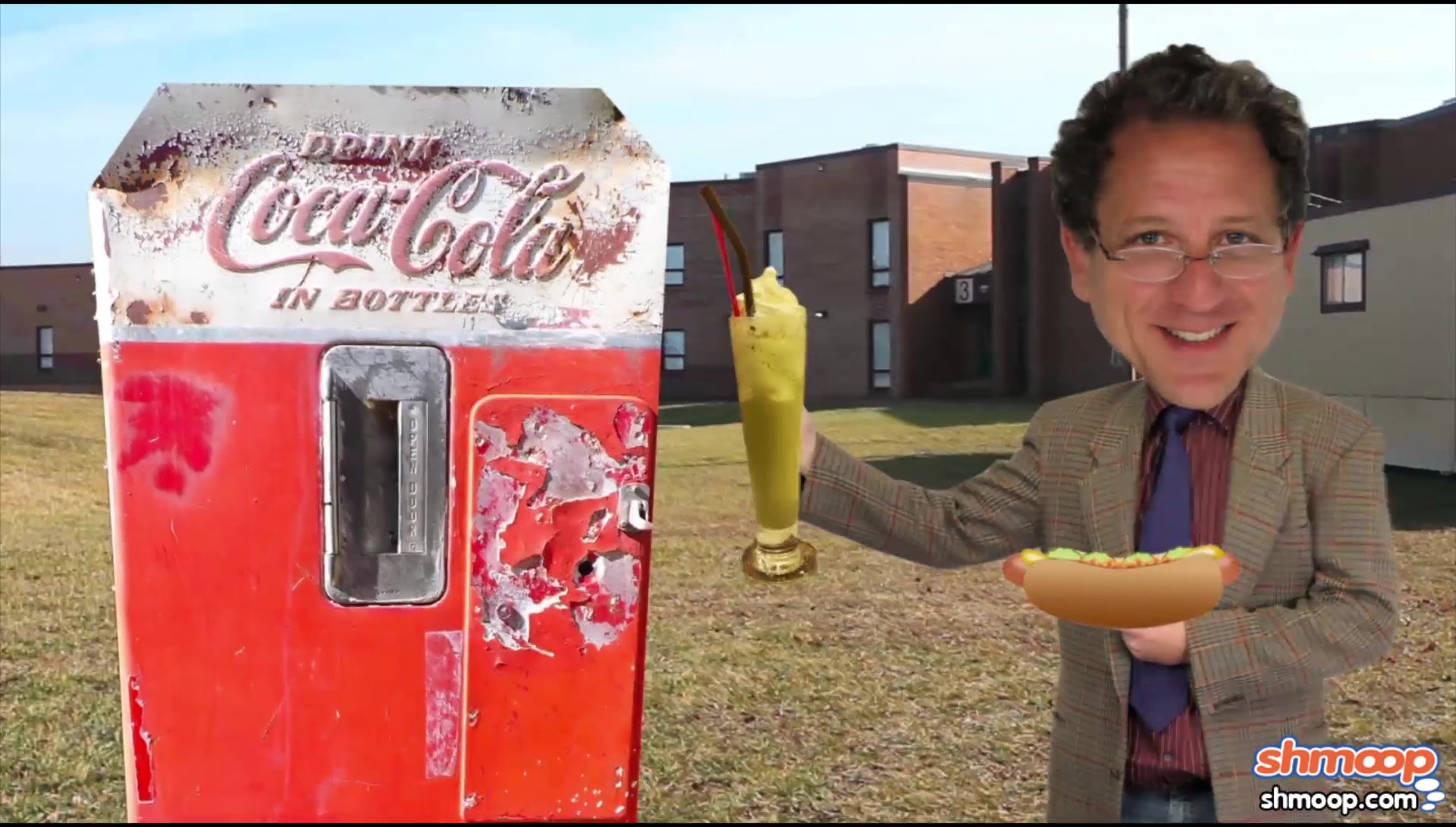 Our bodies have 3 billion genetic building blocks, or base pairs, that make us who we are.

And of those 3 billion base pairs, only a tiny amount are unique to us, making us about 99.9% genetically similar to the next human.

In recent TED talk by physicist and entrepreneur Riccardo Sabatini, he demonstrated that a printed version of your entire genetic code would occupy some 262,000 pages, or 175 large books! Of those pages, just about 500 would be unique to us.

This is because large chunks of our genome perform similar functions across the animal kingdom.

Take a look at how genetically similar we are to everything around us:

For humans, we're 99.9 percent similar to the person sitting next to us. The rest of those genes tell us everything from our eye color to if we're predisposed to certain diseases.

A 2005 study found that chimpanzees -- our closest living evolutionary relatives -- are 96 percent genetically similar to humans.

Cats are more like us than you'd think. A 2007 study found that about 90% of the genes in the Abyssinian domestic cat are similar to humans.

When it comes to protein-encoding genes, mice are 85 percent similar to humans. For non-coding genes, it's only about 50 percent. The National Human Genome Research Institute attributes this similarity to a shared ancestor about 80 million years ago.

Domesticated cattle share about 80 percent of their genes with humans, according to a 2009 report in the journal Science.

When it comes to insects' DNA, humans have a bit less in common. For example, fruit flies share 61 percent of disease-causing genes with humans, which was important when NASA studied the bugs to learn more about what space travel might do to your genes.

And while the egg-laying and feathered body are pretty different from a human's, about 60 percent of chicken genes have a human gene counterpart.

Even bananas surprisingly still share about 60 percent of the same DNA as humans!