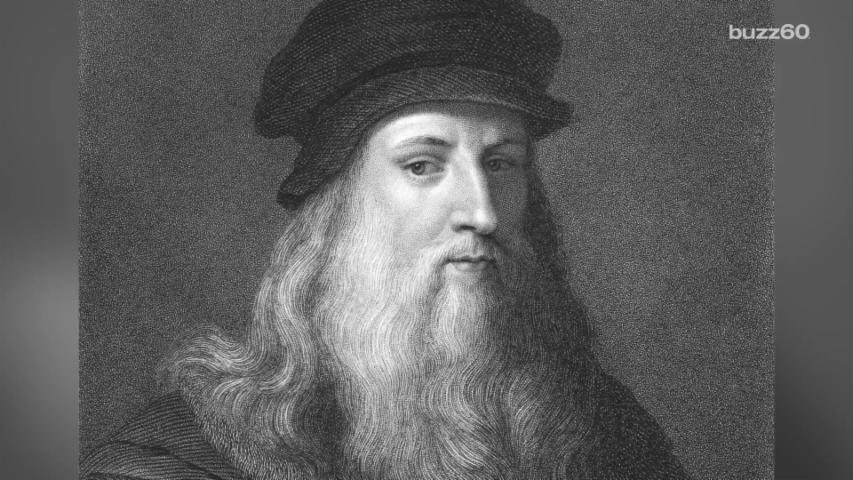 People often say that art is forever -- and now, it turns out that scientists are taking it one step further, making the actual artists last forever.

The famous Leonardo da Vinci's DNA will be used to create a reconstruction of his face.

SEE ALSO: Our DNA is 99.9 percent the same as the person sitting next to us

Unlike his artwork, many do not know what da Vinci's own face looked like.

Researchers will analyze evidence from paintings, drawings, and notebooks that were touched by da Vinci in hopes of finding traces of his DNA.

They are currently seeking permission to examine da Vinci's famous, "Adoration of the Magi," which is currently in the process of being restored in Florence.

If they are successful in finding genetic material, it will be cross referenced with the DNA from da Vinci's living and dead relatives to further gain an idea of what he really looked like.

Scientists also have the option of exhuming da Vinci's remains, which are resting in France beneath the chapel of the St. Hubert church.

They hope to finish the project by 2019, which will mark the 500th anniversary of da Vinci's death.

These scientists are taking cracking the da Vinci code to a whole new level.

More from AOL.com:
The 5 biggest travel myths and legends around the world
Website offers 'granny on-demand' service in honor of Mother's Day
1 in 10 billion trillion is the probability that we're the only intelligent life in the universe