How much should I spend on a car? 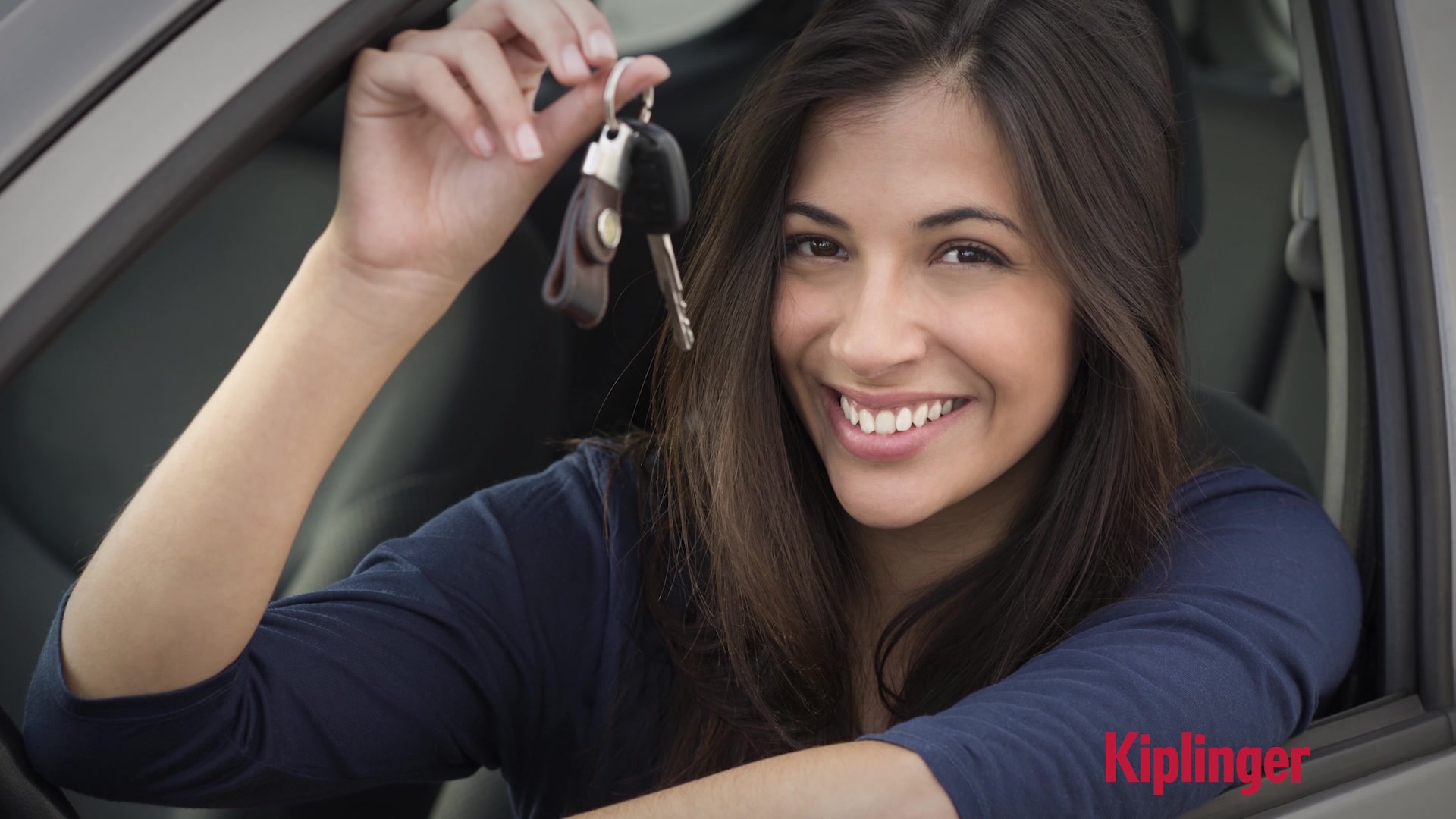 The sad thing about cars is that like boats and diamond rings, they're depreciating assets. As soon as you drive yours off the lot, it immediately begins losing value. Some people are lucky enough to live somewhere with a reliable public transportation system. And others can bike to work. If you don't fall into either of those categories, however, a car isn't something you can put off buying.

Check out our investment calculator.

If you're preparing to purchase a new or used vehicle, you might be wondering, how much should I spend on a car? We'll answer that question and reveal ways to make sure you're not overpaying when you buy your vehicle.

The True Cost of Buying a Car

Next to buying a house, buying a car is likely one of the biggest purchases you'll make in your lifetime. And if you want a quality vehicle that isn't going to break down, you're probably going to have to pay a pretty penny for a new ride. The average cost of a brand new car was about $33,543 in 2015, compared to $18,800 for a used one.

When you buy a car, of course, you're paying for more than just the vehicle itself. Besides the fee you'll pay for completing a car sales contract (known as a documentation fee), you might have to pay sales tax. Then there are license and registration fees, which vary by state. In Georgia, for example, you'll pay a $20 registration fee every year versus the $101 that drivers pay annually in Illinois.

Once the car is in your possession, you'll have to pay for insurance, car payments, parking fees, gasoline and whatever other costs come up. In a 2015 study, AAA found that a standard sedan cost Americans $8,698 annually, on average. As convenient as having your own car might be, it'll be a huge investment.

How Much Should I Pay?

The exact amount that you should spend on a car might change depending on who you ask. Some experts recommend that car-buyers follow the 36% rule associated with the debt-to-income ratio (DTI). Your DTI represents the percentage of your monthly gross income that's used to pay off debts. According to the 36% rule, it isn't wise to spend more than 36% of your income on loan payments, including car payments.

Another rule of thumb says that drivers should spend no more than 15% of their monthly take-home pay on car expenses. So under that guideline, if your net pay is $3,500 a month, it's best to avoid spending more than $525 on car costs.

That 15% cap, however, only applies to consumers who aren't paying off any loans besides a mortgage. Since most Americans have some other form of debt – whether it's credit card debt or student loans that they need to pay off – that rule isn't so useful. As a result, other financial advisors suggest that car buyers refrain from purchasing vehicles that cost more than half of their annual salaries. That means that if you're making $50,000 a year, it isn't a good idea to buy a car that costs more than $25,000.

How to Buy a Car Without Busting Your Budget

If you're trying to figure out how to make your first car purchase happen, know that you can do it even if your finances are currently in disarray. If you look at a website like Kelley Blue Book before visiting a dealership, you'll have a better idea of what different makes and models cost. From there, you can set a goal and work towards reaching it by saving more and keeping your excess spending to a minimum.

Once you find a car you like (and that you can afford), you can save money by challenging or cutting out certain fees. For example, you can lower or bypass dealer fees for shipping and anti-theft systems. If you're planning on getting an extended warranty, you can shop around and see if there's another company offering a better deal on it than your car manufacturer.

Meeting with more than one dealer and comparing offers can also improve your chances of being able to find a vehicle within your price range. So can timing your purchase so that you're buying a car when a salesperson is more open to negotiating, like near the end of a sales quarter.

Try out our budget calculator.

If you need financing, it's important to make sure you're not getting saddled with a car loan that'll take a decade to pay off. Long-term car loans are becoming more common. In 2015, the average new car loan had a term of 67 months versus the 62 months needed to cover the average used car loan.

The longer your loan term, however, the more interest you'll pay. And the harder it'll be to trade in your car in the future, especially if the amount of the loan surpasses the car's value. That's why some experts suggest that buyers get loans that they can pay off in four years or less.

How much should you spend on a car? Only you can decide that after reviewing your budget and figuring out if you can pay for the various expenses that go along with owning a car.

Keep in mind that getting a new or used car will likely involve taking on more debt. If you can't make at least minimum payments on the debt you already have, it might be a good idea to get a part-time job or concentrate on saving so you won't have to take out a huge loan.

Related: Hillary Clinton's old car is up for sale

How much should I spend on a car?
Up Next

The post How Much Should I Spend on a Car? appeared first on SmartAsset Blog.