Why the billionaire founder of Sam Adams still flies coach, and has his executives do the same 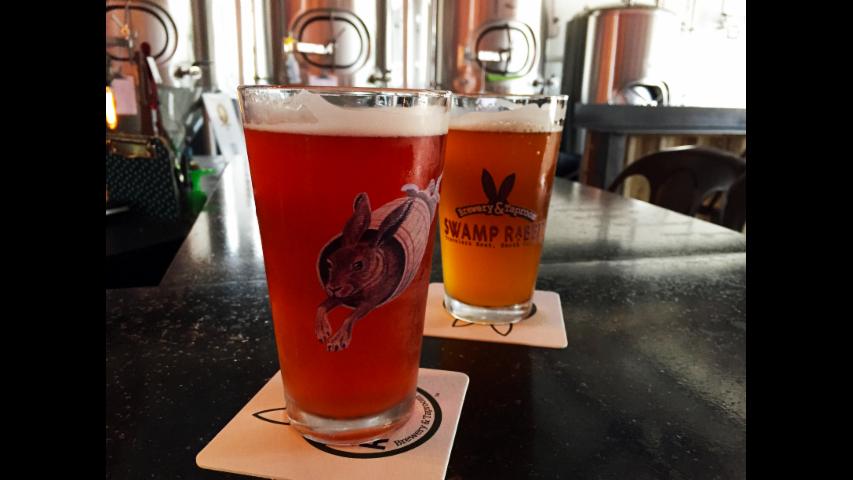 When Boston Beer Company chairman Jim Koch cofounded his company in 1984, he left a consulting job with a salary of around $250,000 to peddle his Samuel Adams Boston Lager from bar to bar, by himself.

More than 30 years later, the business built by the Sam Adams brand accounts for a full 1% of the beer produced in the United States (all of craft beer accounts for roughly 11%).

His net worth crossed the billion-dollar mark in 2013. It's hovered around there for the past few years, but he shrugs it off as unimportant, merely a nice perk of building his beer company.

Koch insists money is never what's driven him. To keep himself focused on what matters — beer — Koch intentionally avoids flashy displays of wealth, he writes in his business memoir "Quench Your Own Thirst."

You can almost always find Koch in the same denim shirt and khakis, he drives a Ford Hybrid, and he never flies first class. In fact, he makes all his Boston Beer Company employees fly coach, even his executives.

Most popular beers in America 2016:

Why the billionaire founder of Sam Adams still flies coach, and has his executives do the same

"On those long trips to Munich [for beer ingredient research], the upgrade from coach to first class is an extra $5,000," he writes. "I can't make the math work — the average person at Boston Beer makes $55,000 a year. How can I justify paying over a month's salary for a first-class ticket? Is having me get a little more legroom and a better meal really more valuable to the company than what the average person contributes every month? I've never believed that."

Koch says that he became especially aware of his role as leader in the late '80s and '90s, as his company's size and success grew. He explains that he came to realize that since he was the face of Boston Beer, he would need to keep his ego in check to focus his perspective and maintain respect among his employees. This inspired him to deliberately avoid excessive personal spending on things like first class plane tickets, since "every small thing that leaders do sets the tone and increases team members' commitment to the common cause," he writes.

"People are always sensitive to hypocrisy or compromises from managers, and the behavior of senior leaders is scrutinized, magnified, and commented on by everyone."

To Koch, the people impressed by displays of wealth are "idiots" and not worth dealing with. And by rejecting that, he's broadcasting a different message to the people watching him, in his company, industry, and media. "I also don't want everyone else to think that vanity and egotism are values our company encourages."

Koch recently stopped by Business Insider's New York office to talk about some new Sam Adams beers and his book. Watch the video below.