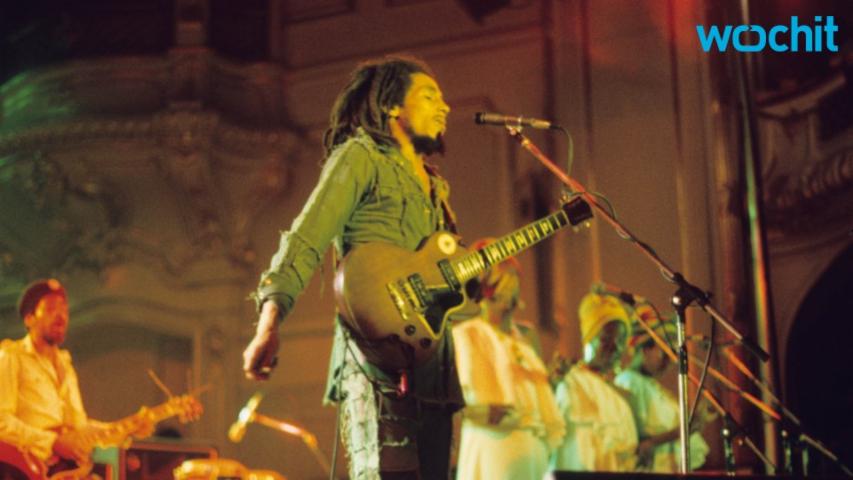 When Prince died on April 21, he left behind an estate valued at an estimated $300 million. It includes unreleased songs, royalties, his likeness, and hundreds of other assets tied to the artist.

Prince didn't have a will, so now his estate is being divvied up between his beneficiaries.

"A lot of people are unprepared," estate-planning lawyer David T. DuFault told Business Insider. "Either they don't have a plan, or they have a plan, but haven't looked at it in 20 years."

See Snoop Dogg through the years:

At least one other legendary music artist definitely doesn't have a plan, and he's not worried about it.

We caught up with Snoop Dogg in his trailer after his performance Tuesday night at the AOL NewFront event in Manhattan, promoting his new AOL series "Coach Snoop." We asked him if he's left a will, and if he made plans for his estate when he dies.

Snoop hopes to be reincarnated, and observe the ruckus over his estate from the next life.