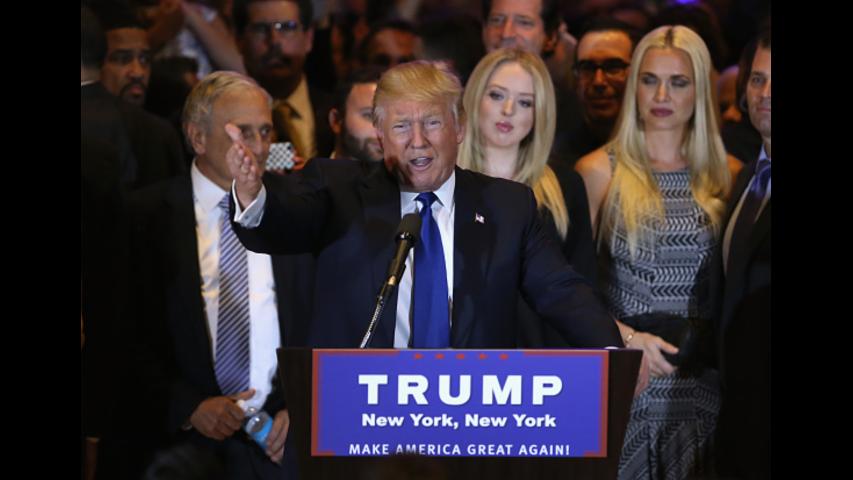 WASHINGTON, May 5 (Reuters) - The top elected U.S. Republican, Paul Ryan, said on Thursday he was not ready to endorse Donald Trump, a sign of the challenges the party's presumptive presidential nominee faces rallying the Republican establishment behind his White House bid.

Ryan, the speaker of the U.S. House of Representatives, said conservatives wanted to know if Trump shares their values.

Ryan previously criticized Trump for saying that if he did not win the nomination, his supporters might riot at the Republican National Convention in July.

Other Republicans grappled this week with how robustly to support a candidate who shuns the party line on trade and has upset the party establishment with offensive comments about women and immigrants.

See more of Paul Ryan through his career:

Ryan said he hoped the party would be unified by this summer, "but I think a lot of the burden is on the presumptive nominee to do that and so we'll see."

"He won fair and square," Ryan said of Trump, acknowledging his own policy differences with the New York billionaire businessman. He added: "If we don't unify all wings of the party, we're not going to win this election."

Trump's remaining rivals in the Republican race dropped out this week, clearing his path to be picked as the presidential nominee. He will likely face Democratic front-runner Hillary Clinton in the Nov. 8 general election.