NBA Finals favorite: Are the Warriors still an overwhelming prediction? 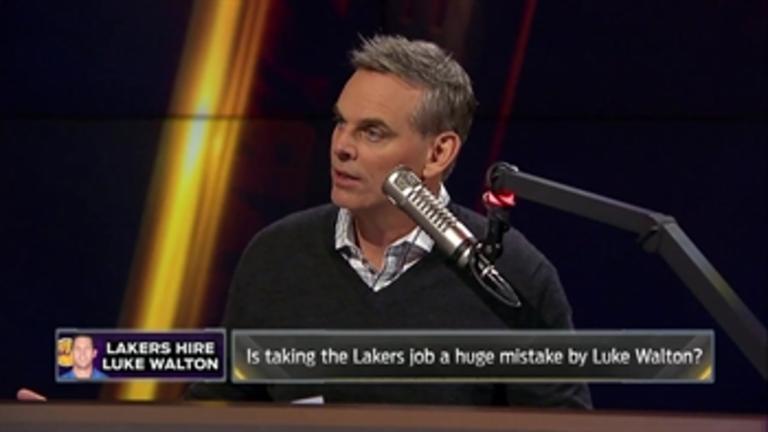 With the Warriors up 2-0 on the Trail Blazers, they now have a 51% chance to repeat as champions, according to Nate Silver's model at FiveThirtyEight.com. That is up from 43% before the start of the playoffs.

The Warriors have more than twice the chance of the next favorite, the Spurs, at 23%. Meanwhile, the Cavaliers are the heavy favorite in the Eastern Conference to reach the finals, but are given only a 13% chance of winning Cleveland's first NBA title. 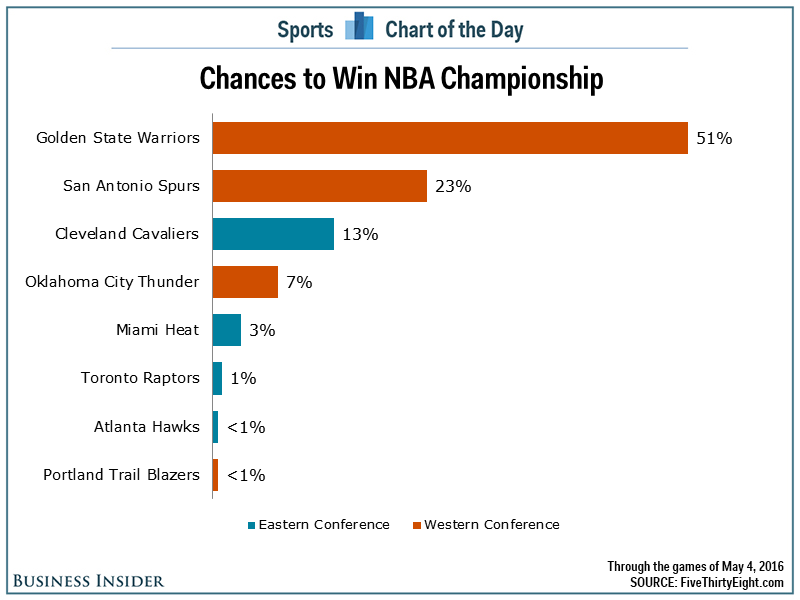