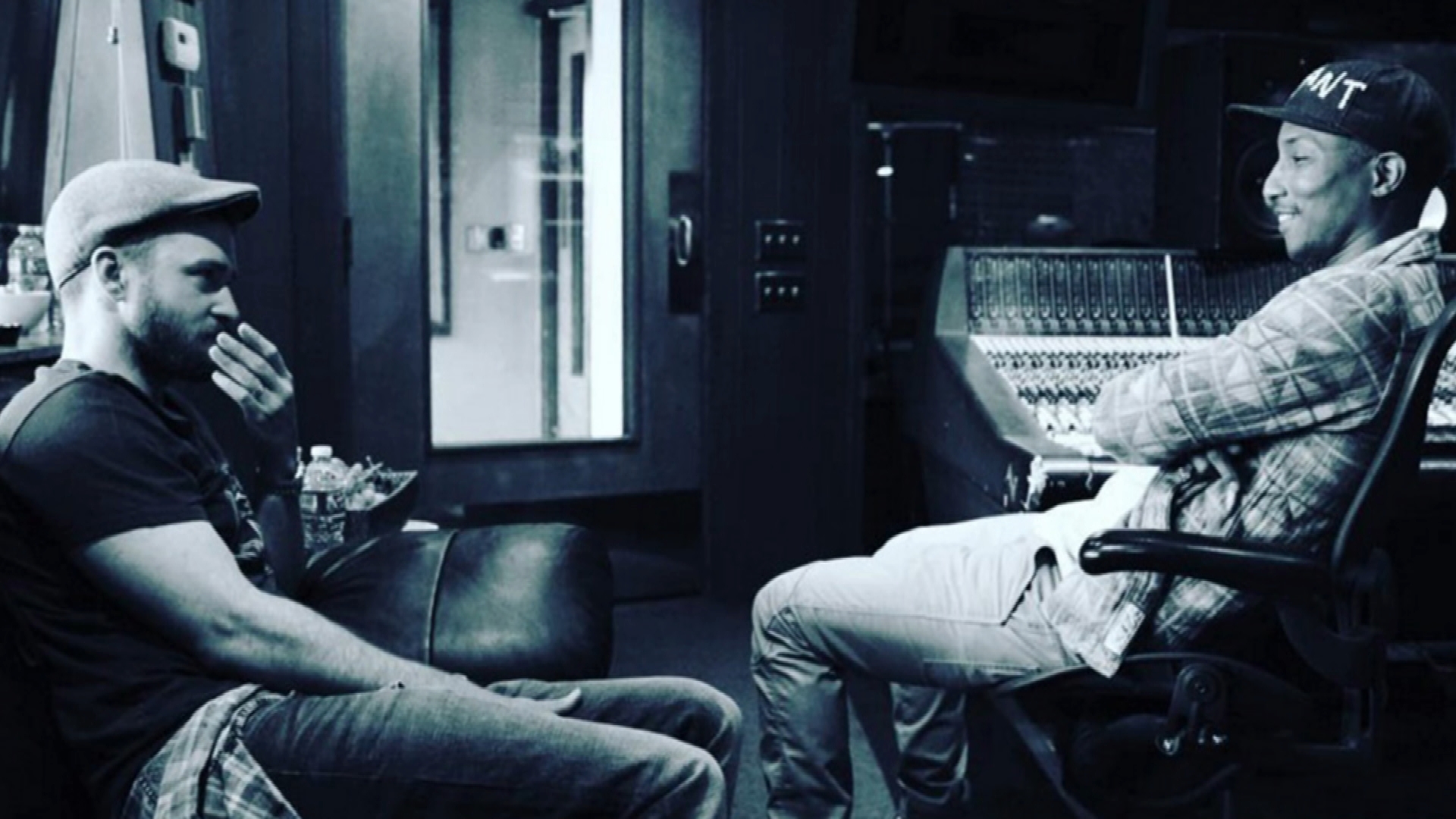 Sexy is coming back, literally, because new Justin Timberlake music is on the horizon.

SEE ALSO: Ever curious what Stanley from 'That's So Raven' looks like today? Now is your chance

JT has been pretty busy as of late, you know having a baby, appearing on the "Tonight Show" as a resident rap expert with Jimmy Fallon and just an overall awesome human. However, the has come where we finally hear that beautiful voice again.

Of course, the last time we heard any JT music was when he released the 20/20 Experience and it was epic. While there hasn't been much information released about a new album, we do know "Can't Stop This Feeling" is making its debut on May 6!

He has been dropping hints he's been working with some amazing artists on social media, but nothing concrete.

While we wait in agony, check out more pics from the Grammy winner in the gallery below.