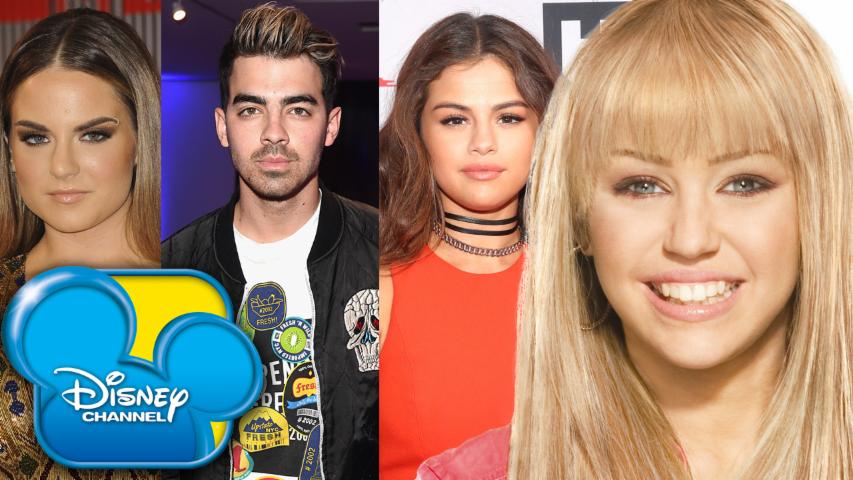 A few weeks ago, Disney Channel announced they would be re-running ALL of their original movies over Memorial Day weekend, and thus, millennial heads combusted. Then, Disney announced that shows like "Lizzie McGuire" and "That's So Raven" would be aired on Freeform after midnight for the month of May.

SEE ALSO: Ever curious what Stanley from 'That's So Raven' looks like today? Now is your chance

Of course, this exciting news had us reminiscing about those amazing days when we would come home from middle school and essentially sit in front of the TV for hours. One show that was an absolute favorite was "The Suite Life of Zack & Cody." 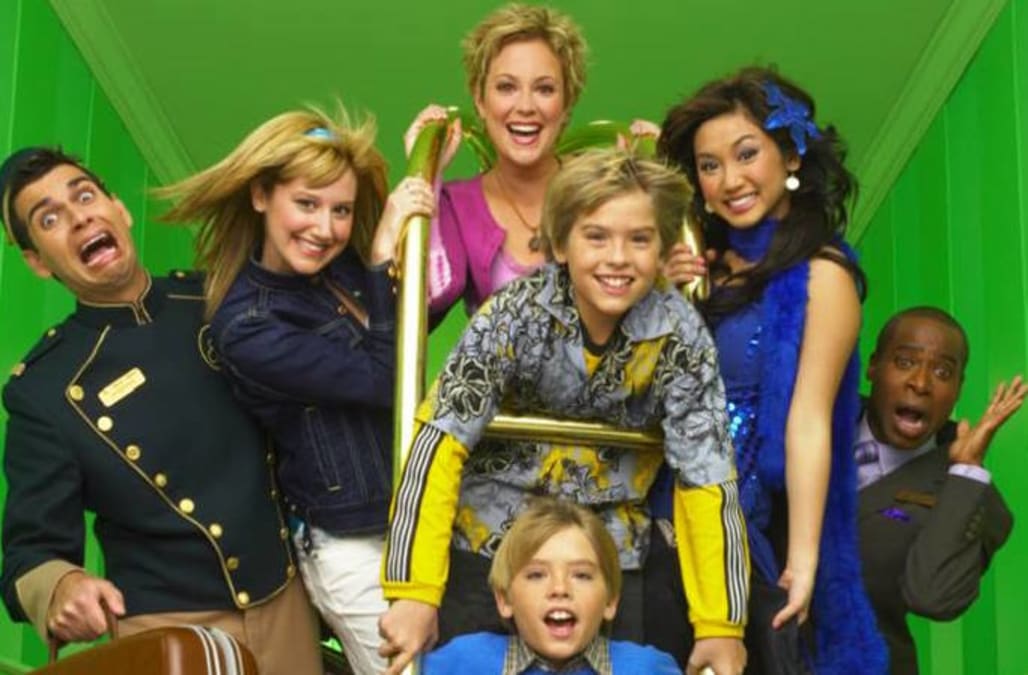 While the tales of Zack, Cody, London Tipton and Maddie Fitzpatrick are just memories now, we couldn't help but think, what has Millicent been up to? 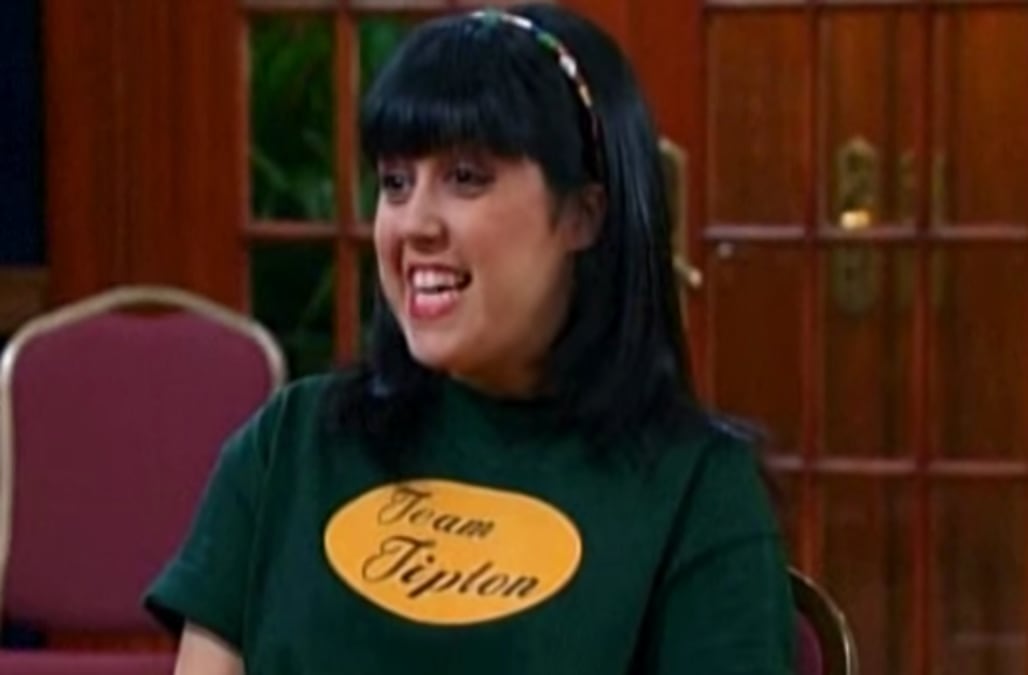 You remember Millicent, she would sometimes work the candy counter when Maddie wasn't available. She wasn't very stable, nervous almost all of the time and completely stressed. Basically a college student during finals week. 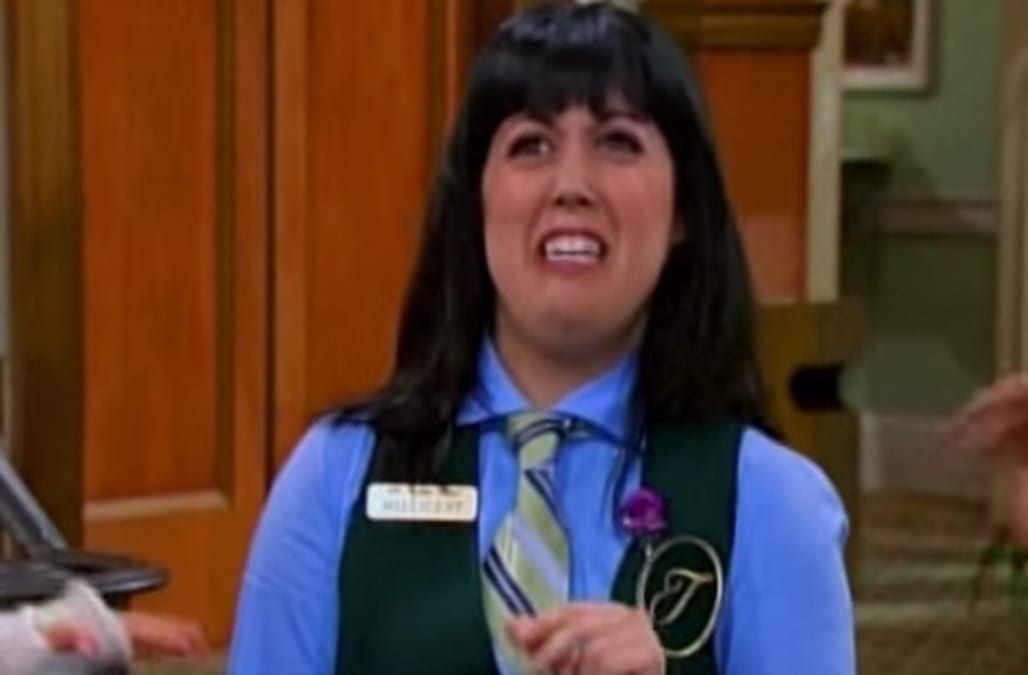 We did some digging and found some recent pics of Millicent, or Kara Taitz, as that is her real name. 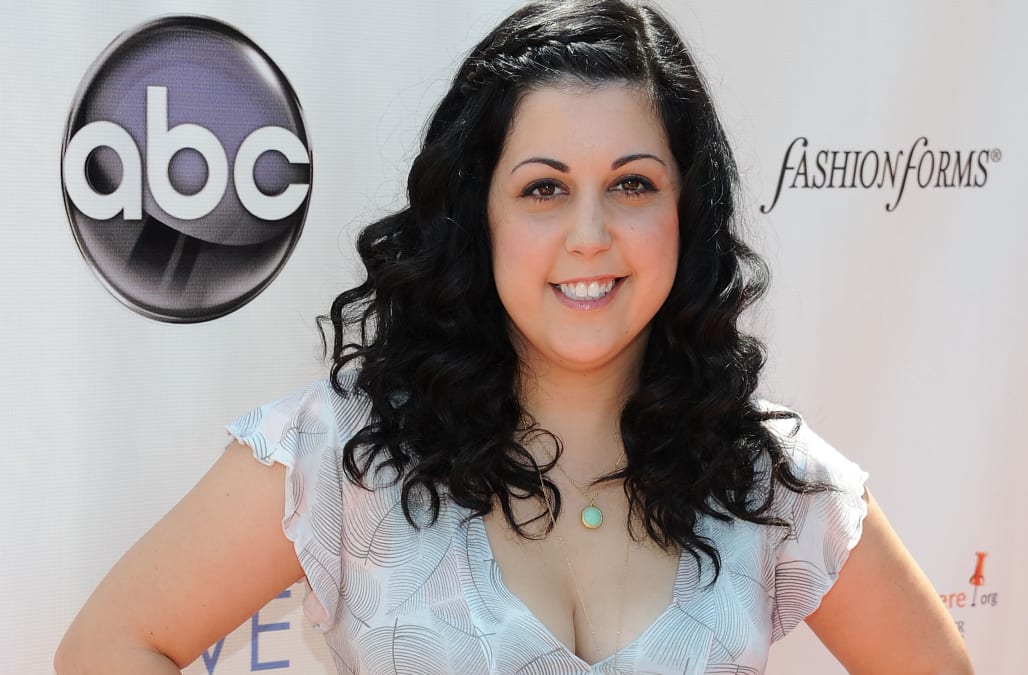 Okay, while we couldn't find any super current pics of her, this was Taitz back in 2011! According to her IMDb page, she's laid low, with her most recent project taking place in 2013. However, you also may remember her from MTV's "The Hard Times of RJ Berger," too!

Go back in time a bit further and check out these '90s kids you probably forgot about!

More on AOL Entertainment:
Remember Andi from Disney Channel's 'Motocrossed'?! Well, she is super grown up now (and really hot)
Remember Aqua, one of the founding members of 'The Cheetah Girls'? Just wait until you see her now!
Remember Quinn from 'Zoey 101'? Well, she's past her PCA days and is super grown-up
Tags
Read Full Story