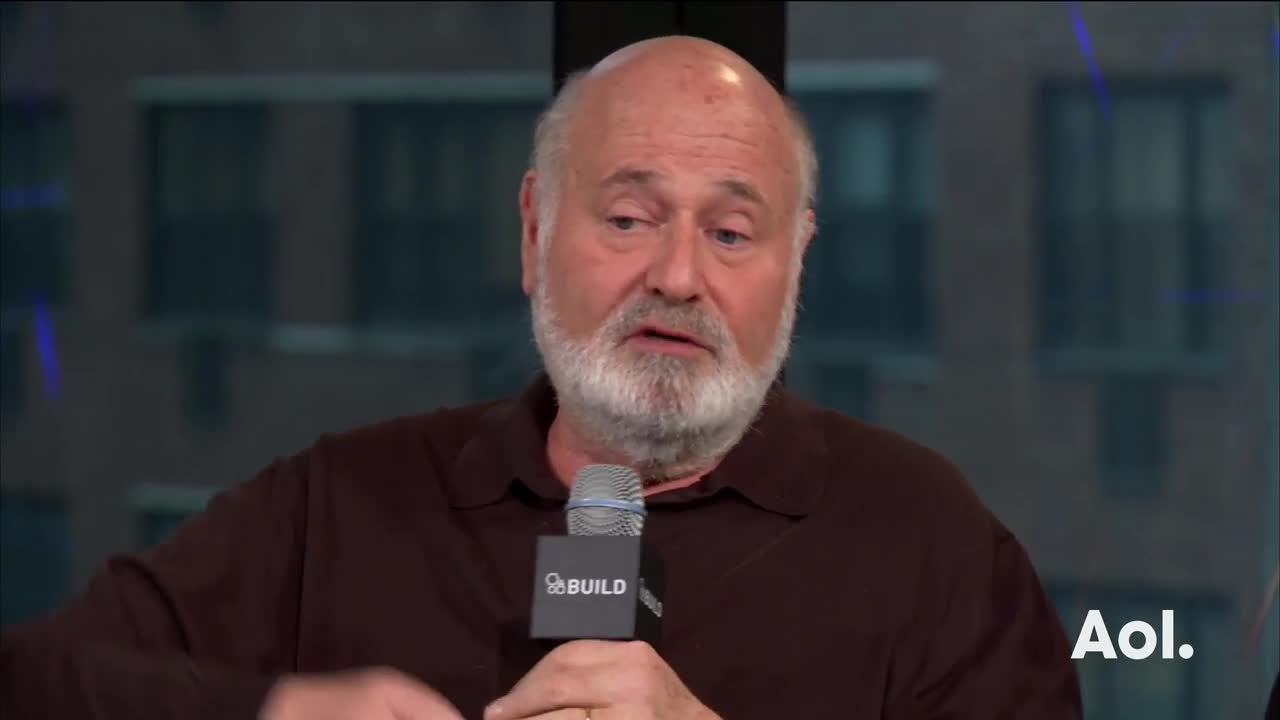 During a candid interview with AOL Build on Wednesday, the famed "Princess Bride" director railed against the prospects of the billionaire businessman taking the White House, calling the 2016 election "the most bizarre political cycle" he's ever experienced.

According to Reiner there is a clear explanation for Trump's political success. "The only reason anybody pays any attention to this guy is because he's famous."

Click through images of celebrity endorsements for Hillary Clinton:

"If you took any person and you had them say the things that he says all the time--ban Muslims, Latinos are all rapists and throw 12 million of them out, the way he talks about women, the way he says we will bring back torture, give nuclear weapons to South Korea and Japan," Reiner continued, "if he was not a famous person he would be some crazy crackpot in the park."

"I believe we'll win, I believe Hillary will beat him."

Reiner went on to criticize the presumptive Republican nominee for "welcoming with open arms" members of the KKK and white supremacist groups. "We can not have a person like this," Reiner said.

While the Emmy-winning director did not outright endorse Hillary Clinton for president, he did make his allegiance known heading into November's general election.

"I believe we'll win, I believe Hillary will beat him," he said.

However, Reiner's optimistic message came with a caveat. "If she doesn't win in a landslide," Reiner continued, "than I think it's a very sad day."

More from AOL.com:
2016 American Country Countdown Awards: See all of the red carpet looks!
'Real Housewives of Dallas' star Cary Deuber: Being a 'Real Housewife' has 'been harder than I thought'
Host your own private concert in your backyard amphitheater in this South American estate