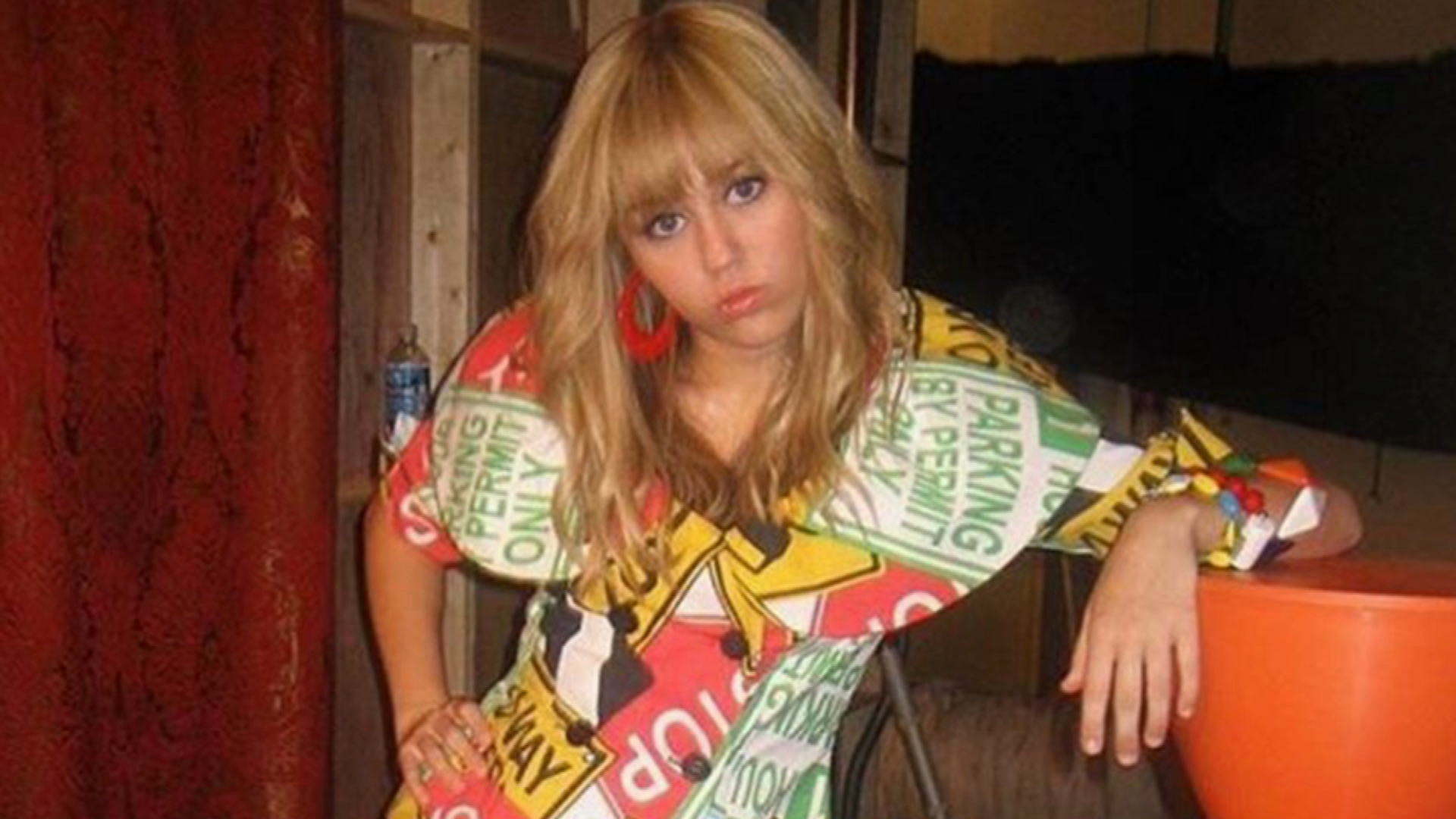 "Why is life worth living? It's a very good question. Um. Well, there are certain things I guess that make it worthwhile. Like what? Okay. Groucho Marx, to name one thing. Hmm. Willie Mays. Um, the 2nd movement of the Jupiter Symphony. And, um, that time Hannah Montana dressed as a carrot."—Woody Allen

In this week's Hollywood Reporter, Allen explained why he cast Miley Cyrus to star alongside him and Elaine May in his upcoming — finally finished — Amazon series. "I noticed years ago that my kids would be watching Hannah Montana," Allen told the interviewer. "And I would say: 'Who is that girl? She's got such a good delivery. You know, she snaps those lines off so well. The show is a silly little show, but she's very good at what she does.'" Then, years of Miley being Miley later, someone showed Allen clips of her on Saturday Night Live, and he said, "It confirms what I always thought about her: She is very good, she is really a talented girl." There's no word yet what Allen's new series will be called, which means "Hannah and Her Brother" is still in the running. That Jackson was a real pseudo-intellectual.

RELATED: See photos of Miley Cyrus through the years:

More from Vulture:
Woody Allen: No. 1 Hannah Montana Fan
The DGA’s Best Film List Features One Female Director, 80 Movies You Would Imagine to Be on This List
Get Ready to Spend Your Hard-Earned Tubmans on a New Harriet Tubman Movie